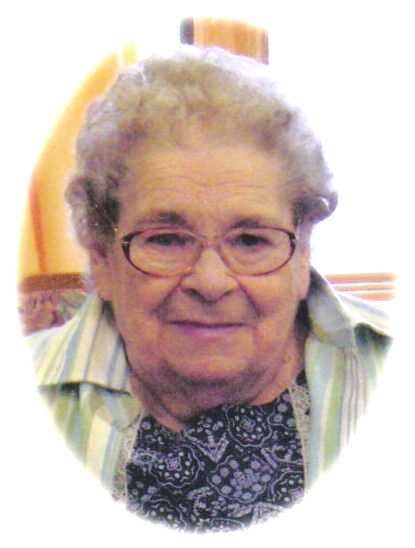 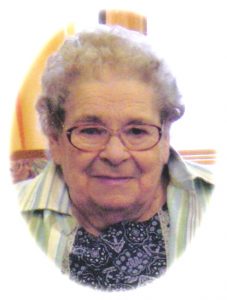 Mary Jane Primm, 93, of Baring, Missouri formerly of Colony, Missouri, passed away Wednesday, May 13, 2015, at the LaBelle Manor Care Center in LaBelle, Missouri.

Born on May 22, 1921, in Warren County near Roseville, Illinois, Mary Jane was the daughter of Earl H. and Lola Davis Huston Kirkpatrick.

Mary attended school in Roseville, Illinois and Western Illinois State College in Macomb, Illinois and graduated with a Teaching Certificate in 1941. She taught for one year in the rural schools before her marriage.

On April 3, 1942, in Roseville, Illinois, Mary Jane married Lester E. Primm and she took on the vocation of farm wife that she dearly enjoyed.

They made their home near Blandinsville, Illinois and in 1951 they moved to a farm near Colony, Missouri. Lester and Mary moved to Baring, Missouri after retiring and attended the Baring Community Church.

Mary was a farm wife, mother, grandmother, great grandmother and enjoyed crocheting, counted cross stitch, traveling but most of all she loved visiting with family.

Mary was preceded in death by her parents, Earl and Lola Kirkpatrick; husband Lester Primm; two brothers, Robert and Raymond Kirkpatrick; and a sister, Martha Case.

Funeral services were held Saturday, May 16, 2015, at the Doss Funeral Home in Edina, Missouri.

Burial will be in the Colony Cemetery in Colony, Missouri.

An expression of sympathy in memory of Mary Jane Primm may be left to the LaBelle Manor Activity Fund or to the Donor’s Choice. A memorial may be left at or mailed to the Doss Funeral Home 208 N. 4th Street, Edina, Missouri 63537.