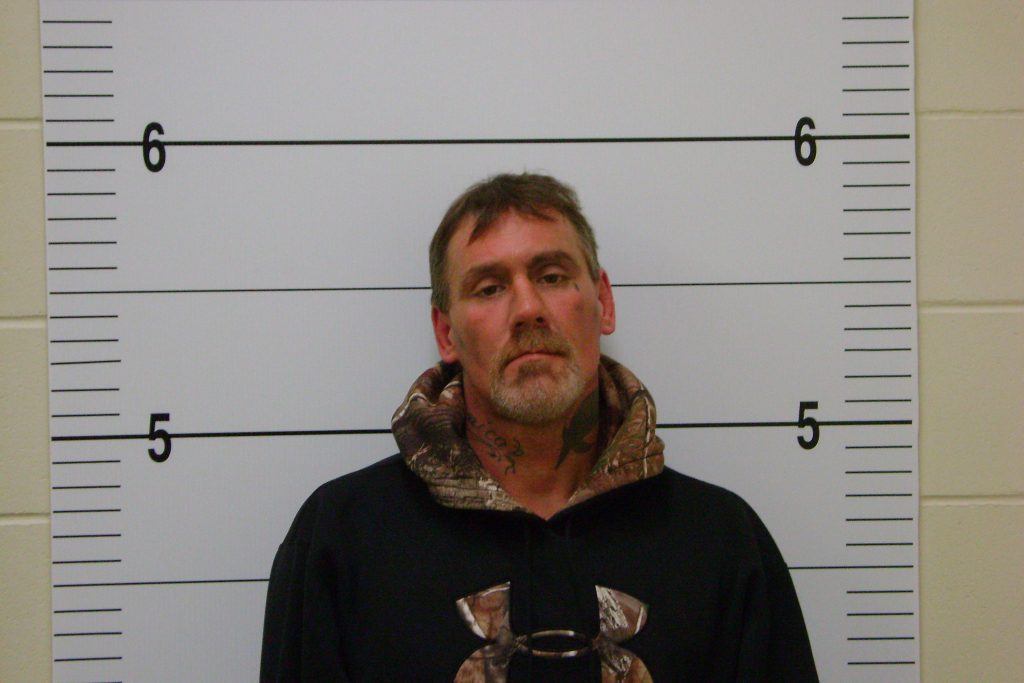 According to a Missouri State Highway Patrol crash report, on Wednesday, May 27, 2015, at 8:30 p.m., Daniel Roux, 45, of rural LaBelle was seriously injured in an ATV crash.

Roux was westbound on 190th Avenue three miles west of LaBelle when he lost control of an Artic Cat CX450 ATV and overturned.

He was taken by helicopter to the Blessing Memorial Hospital in Quincy, IL.

According to a representative of the hospital, he is in fair condition.

According to a MSHP arrest report, Roux is charged with driving while intoxicated and driving an ATV without a valid driver’s license.