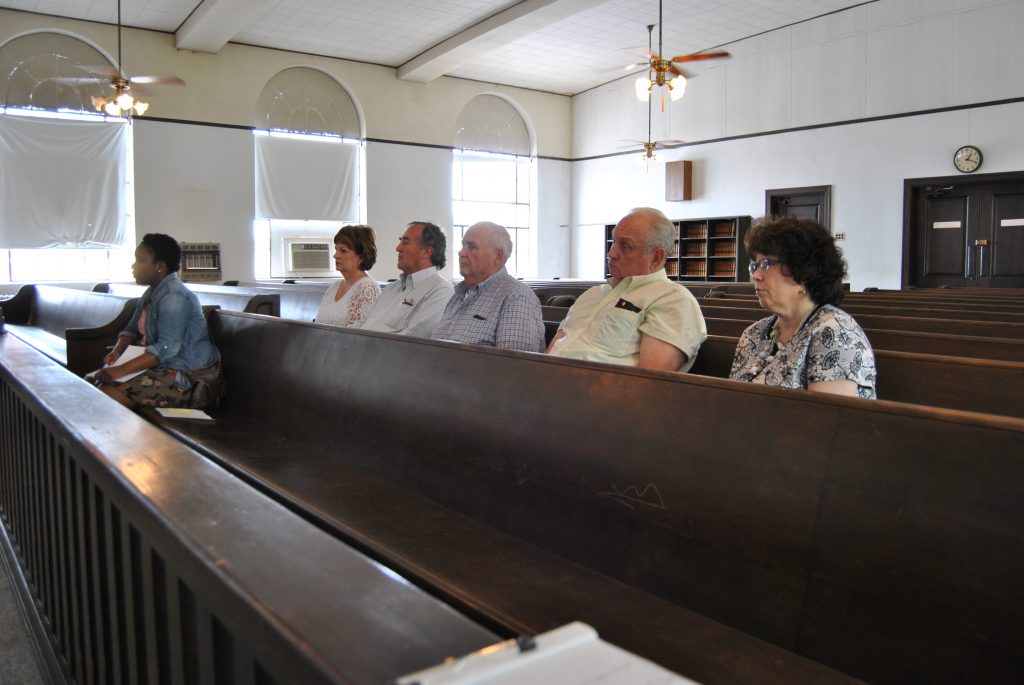 During the meeting the judges discussed bringing all three counties, Adair, Knox and Lewis, online with electronic filing by October of 2015, paying for some of the needed E-filing technology improvements for all three counties with their Law Library Funds and various court “rules” governing the way they are allowed to preside over their courtrooms.

Several Adair County officials and others attended the meeting, which was also covered by three local news organizations including The Edina Sentinel, the Kirksville Daily Express and KTVO Channel 3 News.

A recorded video of the meeting, in it’s entirety, along with an impromptu press conference video with Judge Steele following the meeting can be found below.