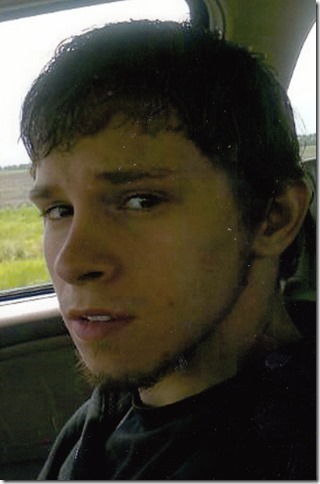 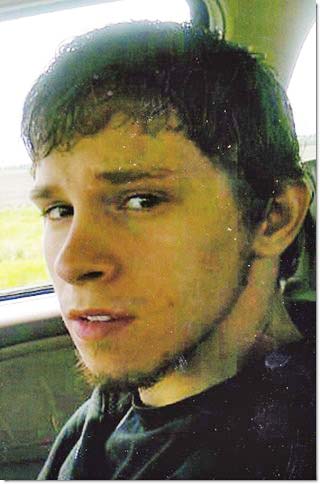 He was preceded in death his great grandparents: Bobby Matlock, Sr., Don Drake, Agnes and John E. Huber, and Marion Ziegler.
Donnie had attended Clark Co. R-1 High Schools in Kahoka. He was a previous employee of Hempens and Wagner Solutions in Keokuk. He was on his way home from his first night on a new job in Mt. Pleasant.
He enjoyed being with people and hanging out with his friends. He had a gift of making them smile and have fun. He was a huge Vikings fan. His family was very special to him and Zander was the pride and joy of his life.
A funeral service celebrating his life was held Monday, June 8, 2015 at 10 a.m. at Wilson Funeral Home in Kahoka with Pastor Don Sherwood officiating. Special music was “See You Again”, “Here We Are”, and “Somewhere Over the Rainbow”.
Honorary pallbearers were Devon Mortimer, Dylan Wright and Zane Campbell. Pallbearers were Donald Randall, Sr., Dalton Randall, Dan Clemons, John Clemons, Roger Randall, Jr. and Leonard Huber.
Burial was in the Oak Grove Cemetery, rural Hamilton, IL.
Visitation was held at Wilson Funeral Home after 10 a.m. Sunday with family receiving friends from 2-4 p.m.
Memorials were suggested to his family with checks made payable to Donald A. Randall, Sr.
On-line condolences may be expressed at www.wilsonfuneralservice.com.