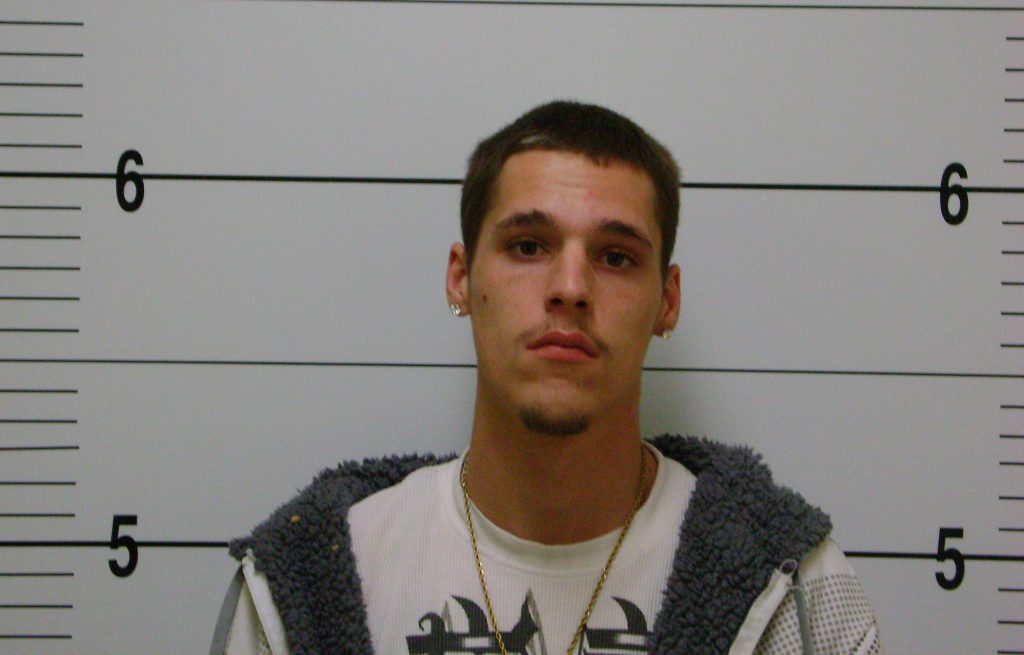 LEWIS COUNTY – According to court documents, on Wednesday, June 3, 2015, the Lewis County Prosecutor’s Office filed a Class A felony charge of distributing a controlled substance near a school against Keith Allen Murphy, Jr., 27, of Canton, Missouri, and a warrant was issued for his arrest.

Murphy was taken into custody the following day by the Lewis County Sheriff’s Office.

Murphy is being held in the Lewis County Jail on a $100,000 cash only bond. He is scheduled to appear before Associate Circuit Judge Fred L. Westhoff on Tuesday, June 16, 2015.

He presumed innocent until proven guilty.