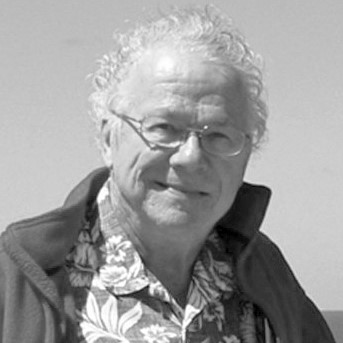 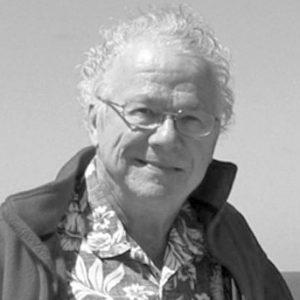 Born October 14, 1944, in Bethel, Missouri, Jerry was the son of Dr. Howard and Lucille Dutton. Having spent the majority of his 42 year career in Flint, Michigan, Jerry retired to Cape Coral, Florida, and then to Tucson, Arizona.  Jerry graduated from the Kirksville College of Osteopathic Medicine in northeast Missouri.  He served two years as a captain during the Vietnamese War before settling his family in Michigan.