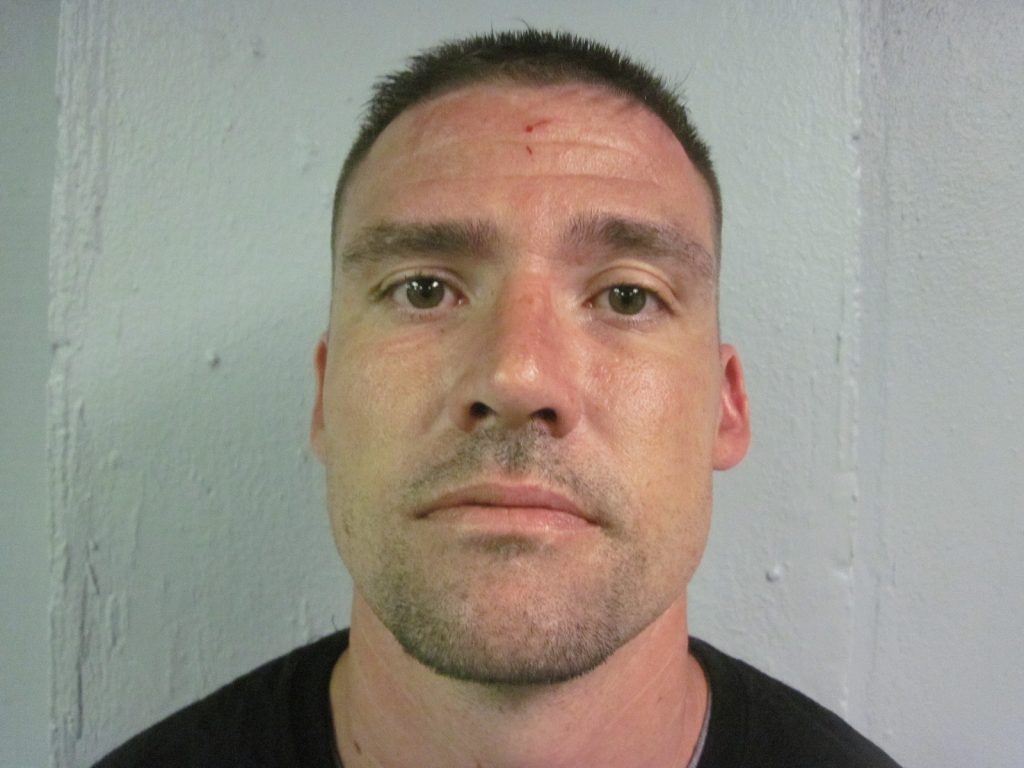 A warrant has been issued in the 10th Judicial Circuit Court of Marion County, charging Eric J. Powell with the Class C Felony of Forgery. Powell’s bond was set at $50,000.00. Powell remains in the Marion County Jail.

HANNIBAL, MISSOURI – The Hannibal Police Department has arrested 35 year old Eric J. Powell, of Hannibal, on charges of Forgery. The June 10th arrest stems from an investigation into counterfeit $50.00 bills being passed at several Hannibal stores. Powell was placed on a 24 hour hold at the Marion County Jail, pending warrants.

Additional methods of detecting counterfeit bills is knowing what to look for. Such as, on counterfeit bills, the borders, edges and portraits are blurred and indistinct. The Treasury Seals may have uneven, blunt or broken saw-tooth points. Real bills will have seals that are clear, distinct and sharp. These incidents remain under investigation and more arrest are pending.