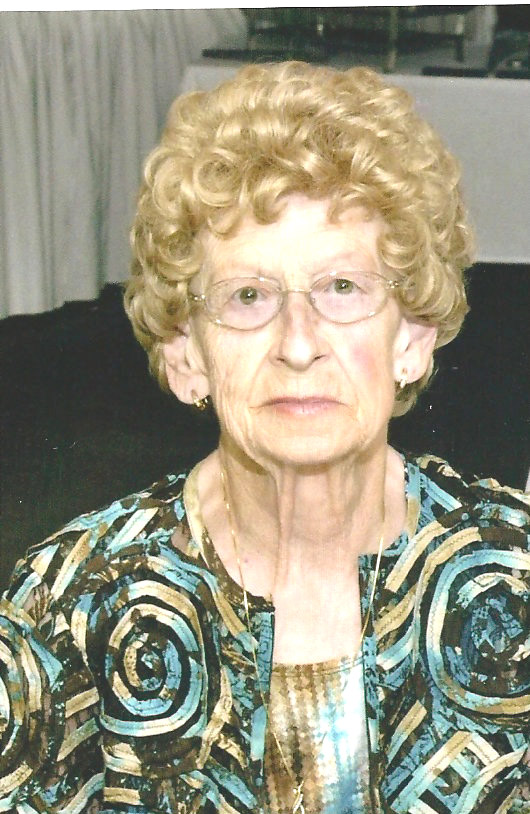 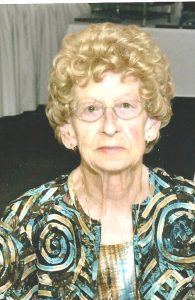 The daughter of Roy Audrey and Hilma Eugenia (Windsor) Parrish, she was born June 30, 1932, on the family farm north of Colony, Knox County, Missouri.  On September 26, 1967, she married Floyd Eugene Purdy who preceded her in death on June 22, 2000.

Her parents and grandparents, Robert A. and Louisa (Snelling) Parrish and Francis Edwin and Anna Mae (Coffman) Windsor, also preceded her in death along with a number of aunts, uncles and cousins.

As a young child, Helen united with the Harmony Grove Baptist Church where she maintained her membership until death.  She was baptized in the North Fabius River near the church.  Helen attended rural Brick School in Knox County, graduating from the eighth grade.  She and her mother worked as cooks at Colony School until its closing in 1967.

Helen and her husband, Floyd, were engaged in farming on their Missouri Century Farm east of Colony for many years.  She was a homemaker, known for her pies, homemade noodles and divinity fudge.  She had a quick wit and a great sense of humor.  She was an avid flower gardener and enjoyed feeding her hummingbirds.  Perhaps most of all, she loved her pets.

Funeral services will be held Thursday, June 25, 2015, at 2 P.M. at the Memphis Funeral Home with Deacon Michael Cantril officiating.  A visitation will be held one hour prior to the service.

Expressions of sympathy in memory of Helen Purdy may be made to the Gorin and/or Harmony Grove Cemetery Fund and may be left at or mailed to Memphis Funeral Home, 378 South Market Street, Memphis, Missouri 63555.

On line condolences may be extended by logging onto memphisfuneralhome-mo.com.