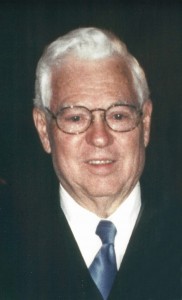 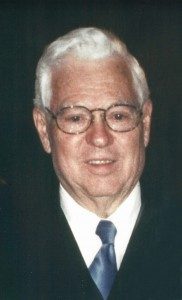 Russell was a 1946 graduate of Quincy High School.  He was employed by Gardner Denver Company and then the Cummins Engine Company in Columbus, Indiana. He retired as Engineering Manager of the Diesel Engine Department. He returned to Quincy in 2000 and was a member of Luther Memorial Church. Russell was lead singer and played the trumpet in the Heidelberg German Band which was his life’s passion.  He also loved to fish and was a woodworker.

He was also preceded in death by his parents, a daughter, Sharon Kaye Schutte, and a son Edward in infancy.