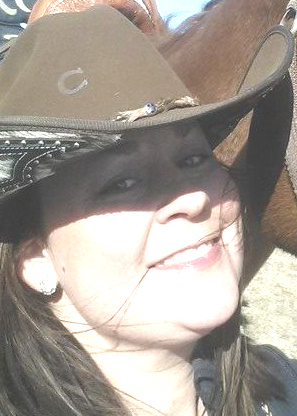 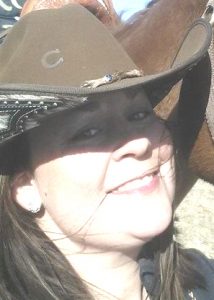 Leeanett Nichole Hall united in marriage with David Phillips III in June of 2007, in Ewing, Missouri.  To this union one son, Memphis Phillips was born.

She was preceded in death by her father and grandparents.

Leeanett attended schools in LaBelle and Ewing, having graduated from Highland High School.  She received her Associates Degree from John Wood Community College and graduated from Western Illinois University with a Bachelor’s Degree in Elementary Education.  She worked as a substitute teacher in the Tri-State area and worked with her mother in the Kennel business until she became the owner (C.C. Inc.).  She loved horses and riding in pleasure classes and barrel racing events.   She also loved softball and helping many 4-H kids.  She was a member of the LaBelle Saddle Club, the Barrel Horse Association and the Missouri Pet Breeders Association.  She attended the Baptist Church in LaBelle, Missouri.

Funeral services will be held at 10:30 A.M. on Thursday, July 16, 2015, in the Coder Funeral Chapel in LaBelle, Missouri with Reverend Lance Bonnell officiating for the services.  Burial will be in the LaBelle Cemetery.