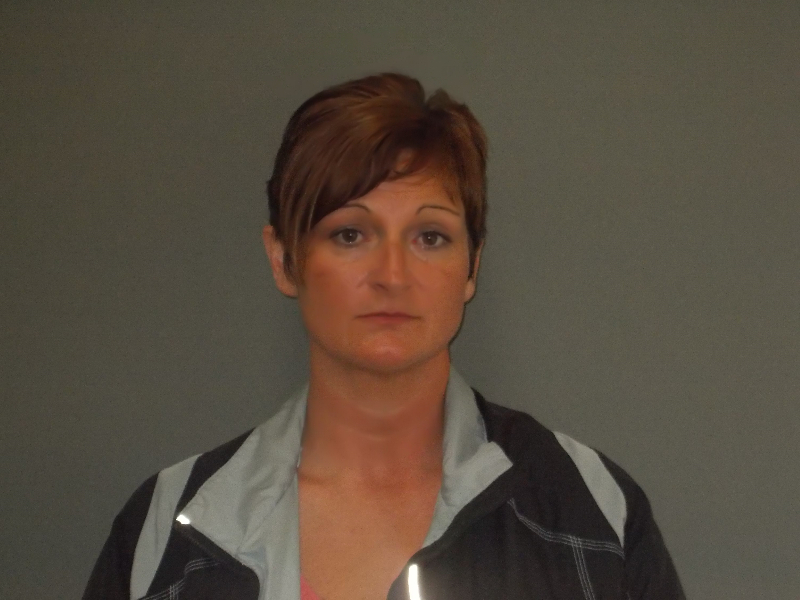 According to Missouri State Highway Patrol arrest reports, two driving while intoxicated arrests were made on Saturday, July 11, 2015, in Lewis County. 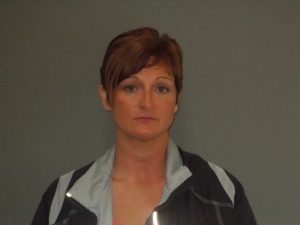 Regina Dredge, 39, of Lewistown, the Lewis County Clerk, a public official, was arrested and charged with driving while intoxicated at 1:18 a.m.. According to a representative of the Missouri State Highway Patrol, Dredge was stopped for an equipment violation near Lewis County Road 185 and State Highway 16.

Patricia Mathieson, 47, of Canton was also arrested and charged with driving while intoxicated at 1:35 a.m., by MSHP.

The arrests were made while a MSHP Troop B DWI Saturation was being conducted in Lewis County between 10:00 p.m. July 10 and 2:00 a.m. July 11, 2015. It is unknown if the arrests were a result of that saturation.

Dredge and Mathieson are presumed innocent until proven guilty in a court of law.