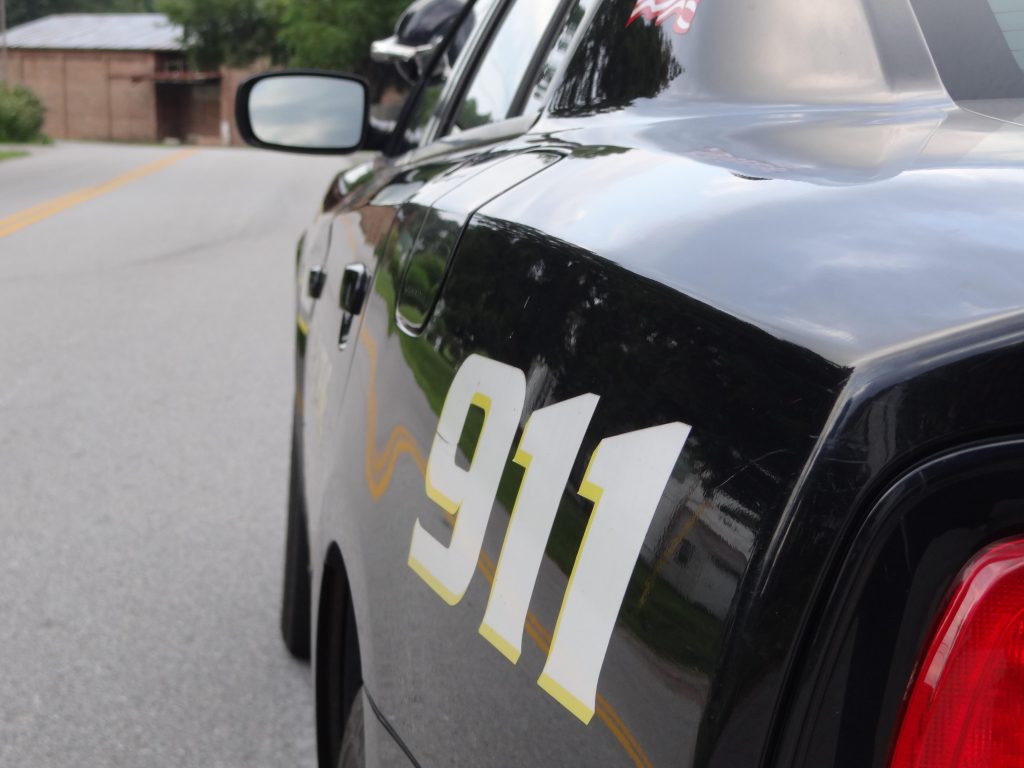 “We’re one of the few counties in Missouri that does not have 911 addresses,” said Clark County Presiding Commissioner Buddy Kattelmann.

“We feel it would be beneficial to Rescue, Ambulance, Fire Department, and Police services,” he added.
The Clark County Commissioners approved a bid from Mapping Solutions, of Lathrop, Missouri, to begin the first steps to 911 addressing in Clark County. The initial cost to the county is $65,350.

“The will map where everything is. Everything will have a designation,” Kattelman said.
“There is a national standard format for 911 addresses, and we will be in compliance with that,” added Eastern District Commissioner Henry Dienst. “They will go around and take a latitude/longitude (GPS) coordinates for every address.”

“A big issue for us is that we border Iowa, and we have actual Iowa addresses in the county,” added Western District Commissioner Paul Brotherton.

“These are just the first steps,” said Kattelman.
“It will be 3-5 years before we have an operational enhanced 911 capability,” Dienst continued.
“We’ve waited long enough,” said Brotherton, “Those counties that got started 10 years ago have figured out all the problems, and now they have to go back and upgrade.”

Dienst added that one of the final phases will be to appoint someone in county government to maintain the address database as changes are made.

In other business, the commissioners reported that recent heavy rains have washed out some tubes and left some roads closed. The county has not yet been included in a disaster declaration, so there is no state or federal assistance available currently.

“We are keeping track of all the costs, hoping we will get some reimbursement,’ said Kattelman.
“We also prevented from doing actual work that was planned because it’s too wet,” said Dienst.
Among those projects are the completion of new parking areas at the courthouse and on the site of the former Hiller Building.

The commissioners have also been working on an employee handbook for county workers, and hope to have it finalized by August 1. 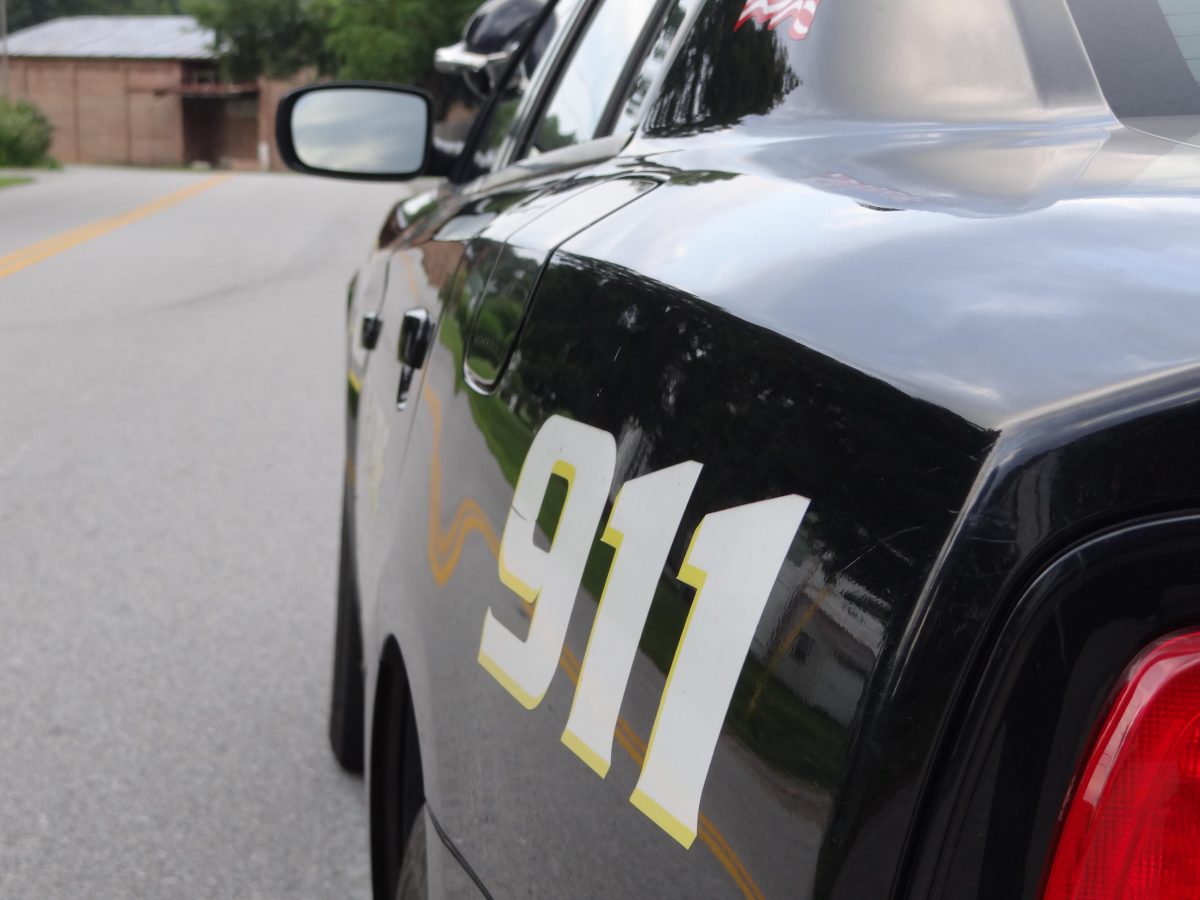 They also want the public to know that Board of Equalization meetings start on July 21, at 8:00am, and will continue all day as needed.