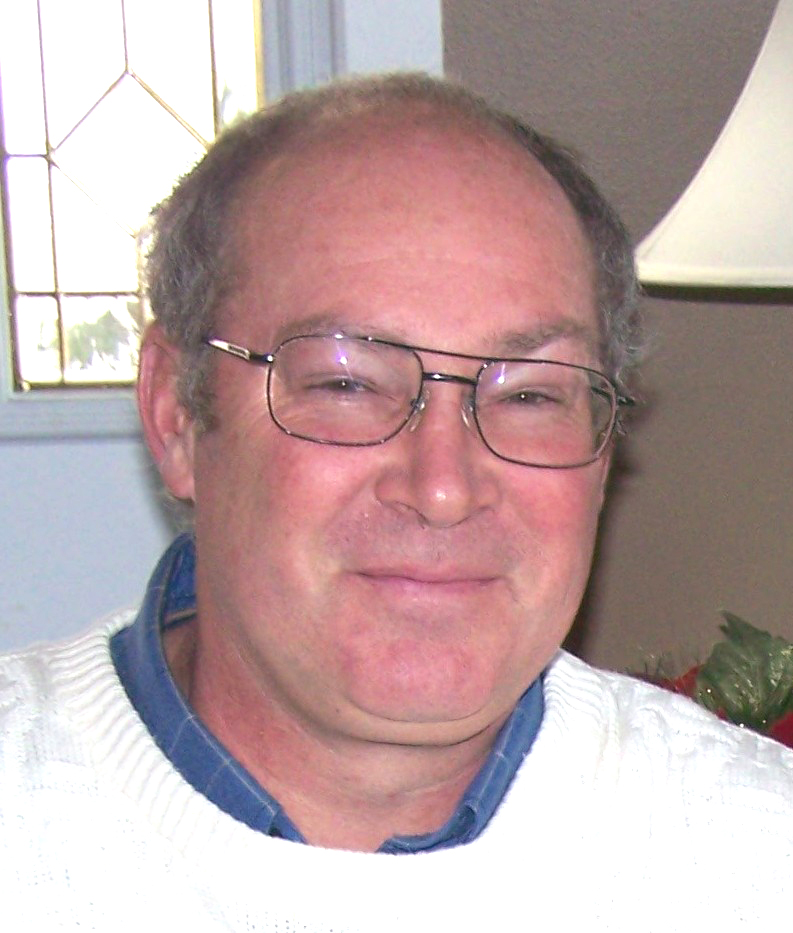 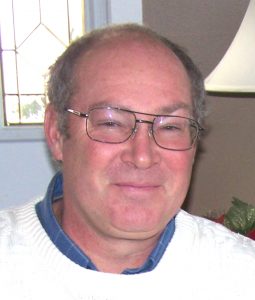 Jerry received his education at Milan, Missouri, graduating in 1981.  He served his country in the United States Army from 1986 to 1992, spending most of his time in Germany.   SSC Jerry Mason served in the Missouri Army National Guard from 1992 until his retirement in 2004.  He guarded the 2002 winter Olympics in Salt Lake City, Utah, as well as the LA Riots in 1992 at Fort Ord in Monterey Beach, California.

Jerry was a gifted carpenter, most recently working with Jeremy Hettinger Construction in Kirksville, Missouri.

Jerry was a talented Karaoke singer of 80’s rock and roll at the Blue Room in Edina.  He loved playing with his dogs, golfing, fishing and spending time with his grandchildren.

Music will be provided by Nancy Reardon, organist, Jim and Kyle Clark, vocalist.