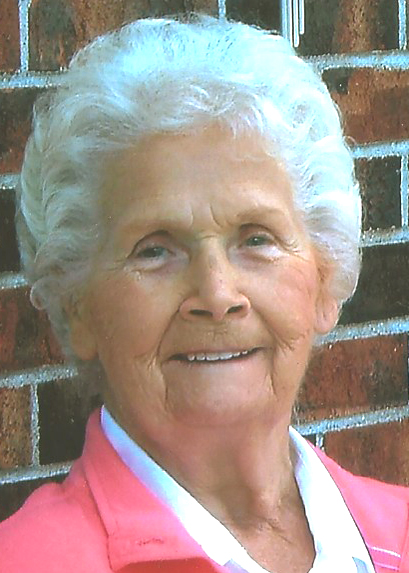 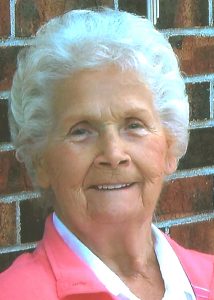 Emma was born in Illinois and moved with her family to Oklahoma during the depression.  She attended school in Clayton, IL and graduated High School at Rutledge, Missouri.  Her mother passed away when she was seven years old.  She grew up in West Central Illinois and Northeast Missouri.  She had a great work ethic, enjoyed traveling and loved spending time with her family.  She especially liked working in Yellowstone National Park and Death Valley Park.  Emma attended the Church of Christ at Memphis, Missouri.

Funeral services will be held 10 AM Saturday, July 25, 2015, in the Hudson-Rimer Funeral Home in Edina, Missouri.  Dr. Jeffrey Davis will officiate the services.  Burial will be in Mt. Horeb Cemetery near Golden, Illinois.

Music will be recorded selections and “Amazing Grace” played on bagpipes by her grandson Jesse Behrens.

Memorials may be made to Mt. Horeb Cemetery Association.  Memorials may be left at or mailed to Hudson-Rimer Funeral Home, P.O. Box 1, Edina, MO 63537.   www.hudsonrimerfh.com