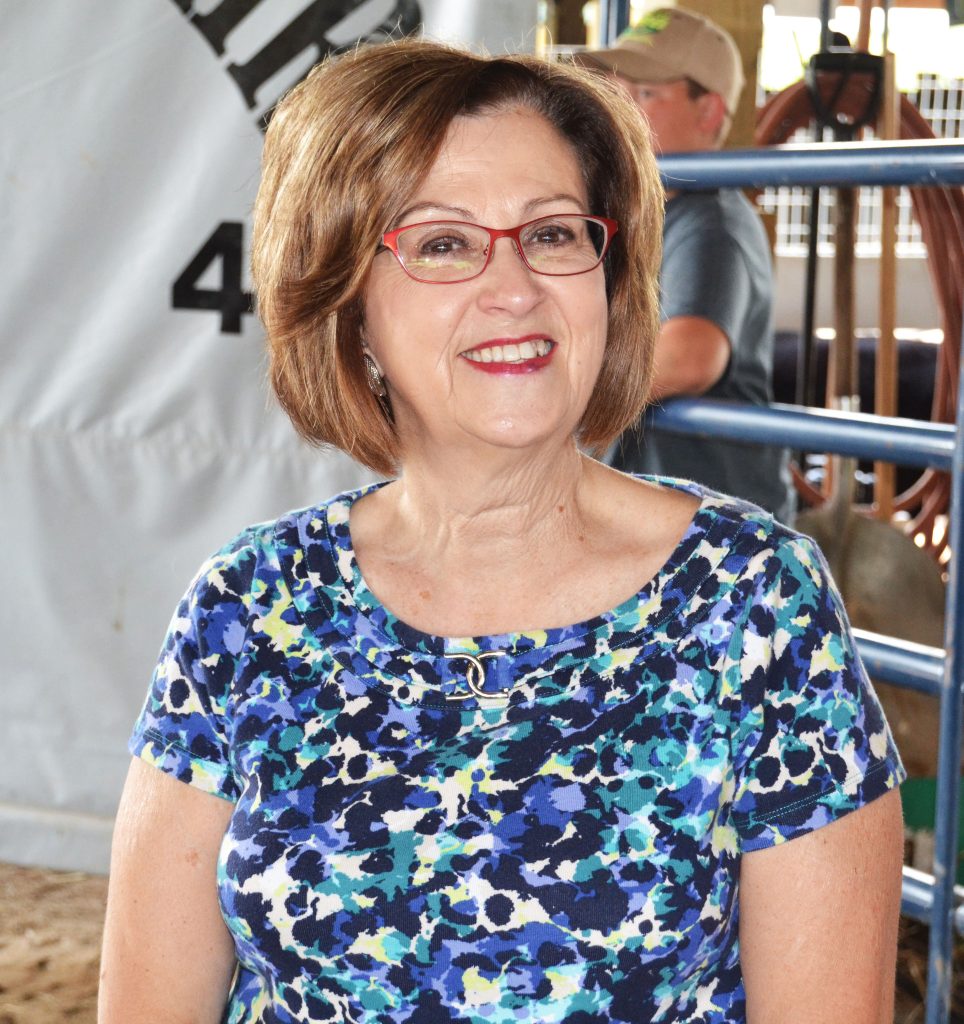 “It’s a passion I have to help others,” said Debby Whiston.

For the past 42 years, Debby has served Clark County through the University of Missouri Extension Office, making a difference in the lives of countless people in the area.

A native of Canton, she started her career with MU Extension on June 4, 1973.

Her main job at the time was to teach now-outdated things like sewing construction to the Extension Homemakers, a 10,000 member strong organization in the state.

“This was a time before computers. It was our job to bring the knowledge of the University out to the counties,” she said. “We would get training at the University, and come back and train the Extension Homemakers.”

Serving a five county area, she coordinated events centered around food tasting and fashion.
“We also worked with the 4-H members on youth grooming, so they knew how to be clean and well dressed,” she said.

Over the years, Extension shifted its focus to more academic programming, and Debby changed with it, earning her Masters’ degree from Mizzou.

Programs such as Food and Nutrition, Parenting, Financial Management and Strong Families became the focus of Extension, and Debby taught those programs locally.

Teaching programs moved from daytime hours to evenings as more women entered the workplace.
In the late 1990’s, she became a Family Financial Education Specialist. In more recent years, she has seen her audience change even more.

“Over the past 10 years, I’ve worked with a lot more court-mandated classes, like parenting classes when DFS has removed children from the home, or classes on predatory lending.
“It’s a great joy when people “get it” in a class. You can see changes in people, and they come back to ask questions.  Those are the rewarding moments,” she said.

Debby doesn’t hesitate when asked if she is ready to retire.

“Yes. I’m ready. It’s been a difficult decision, and we’ve done the preplanning. But its also hard because the job is who you are.”

Besides her work for Extension, Debby has served on numerous committees over the years.
“I’m very proud of the partnering that we do in this community to bring about improvements,” she said.

Debby has been married to Mike Whiston for 43 years, and they have three children, Nick, living in Dallas, Texas; Jenna, living in Columbia, and Ryan, who is a senior at Mizzou.
After retirement, she plans to travel in the United States, get together with friends, and relax.

A retirement reception is planned for Friday, July 31, from 1-4pm in the Clark County Extension Office.

On Thursday, the Clark County Extension Council and courthouse staff held a luncheon to honor Debby. At that lunch, State Senator Brian Munzlinger presented a Missouri House of Representative Proclamation on behalf of Rep. Craig Redmon, who was unable to attend. A video of the presentation is below: 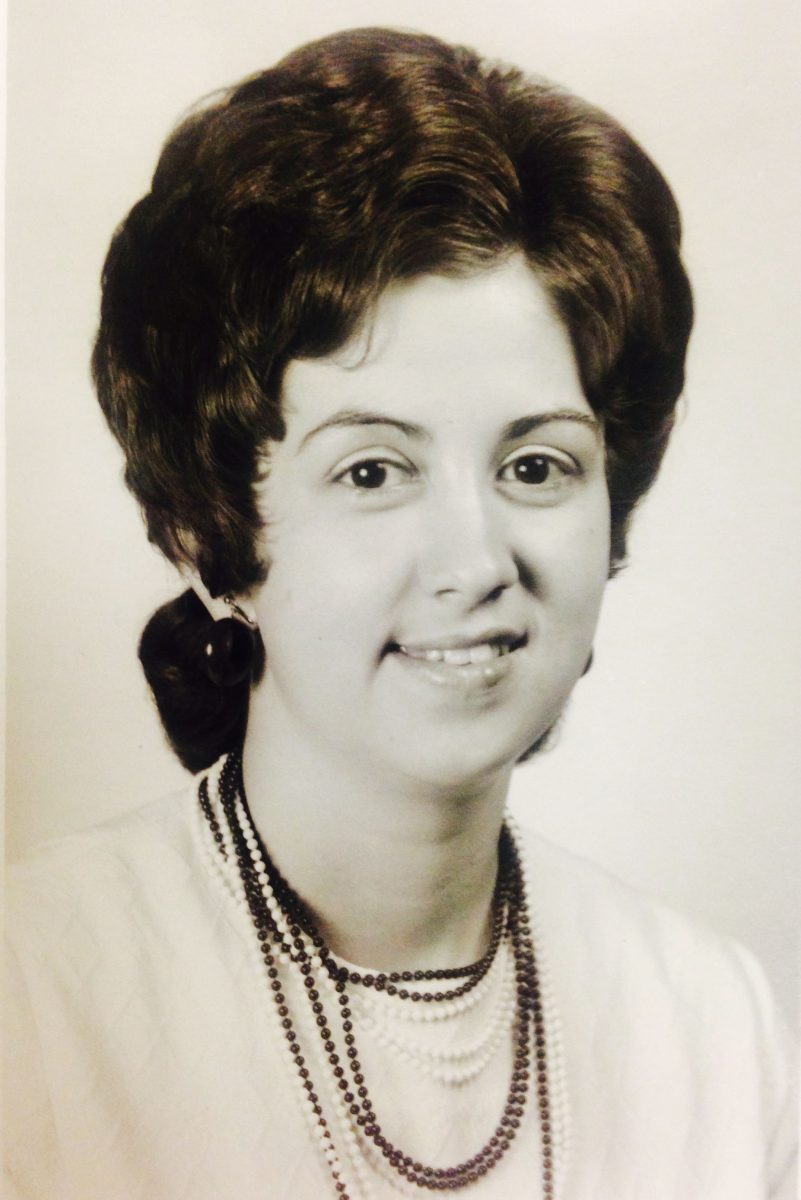 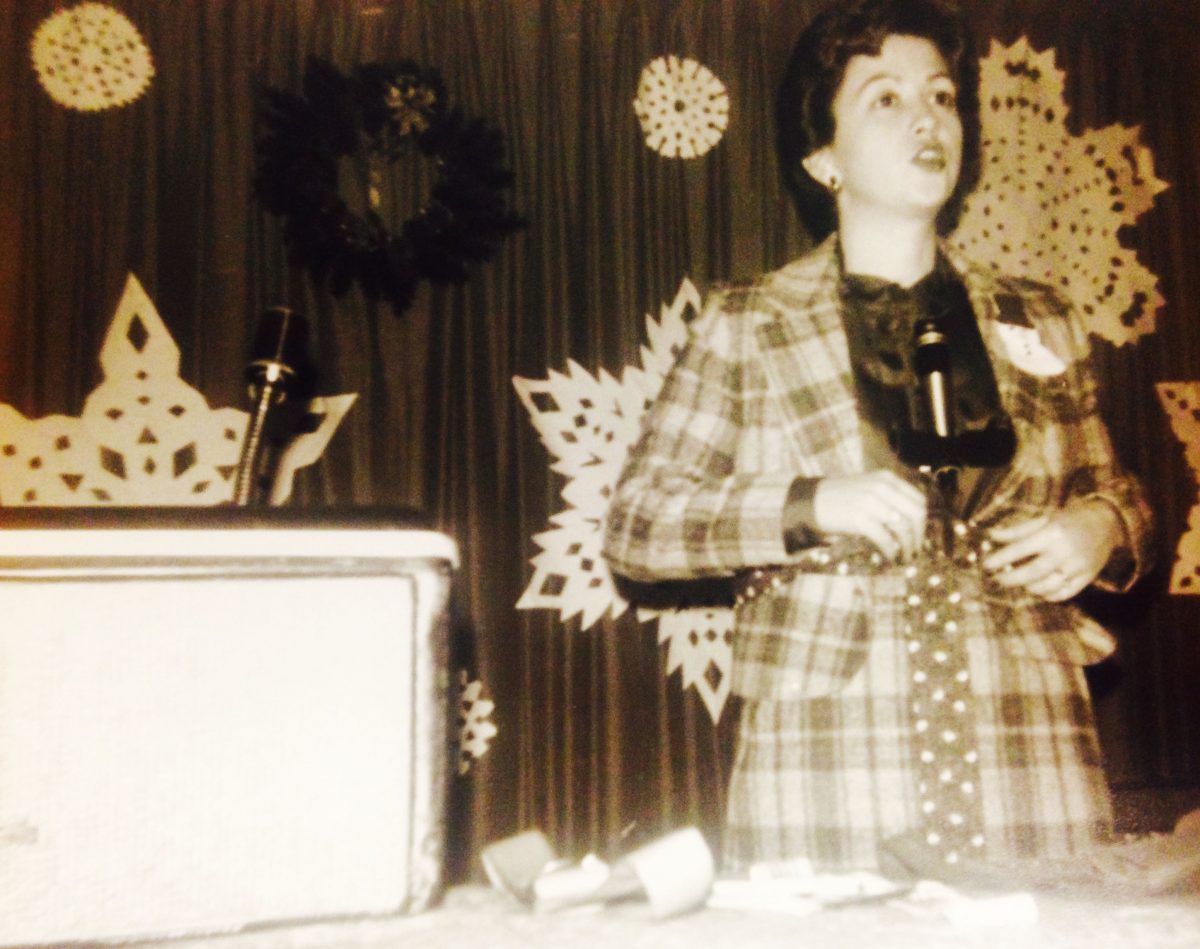 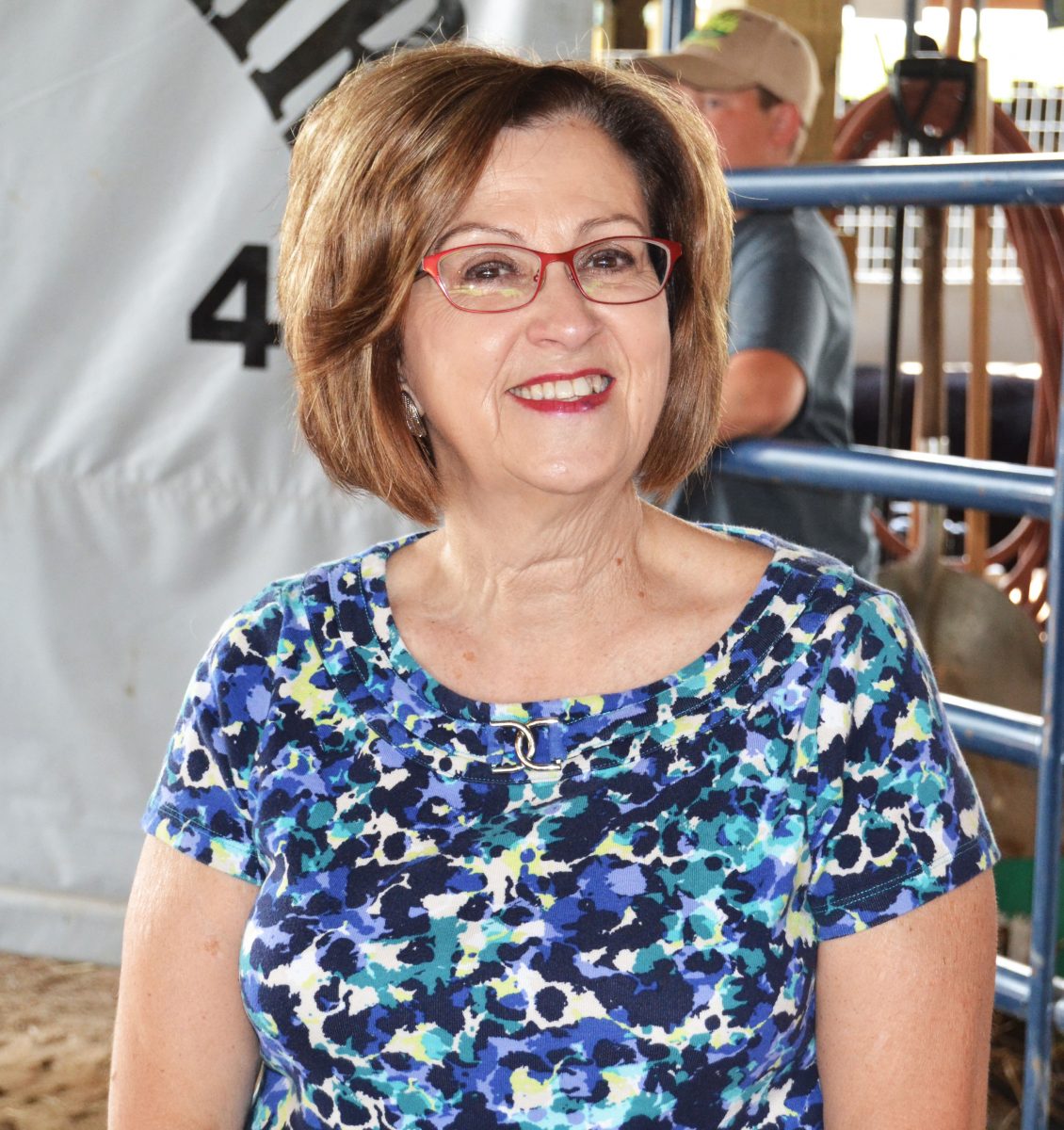