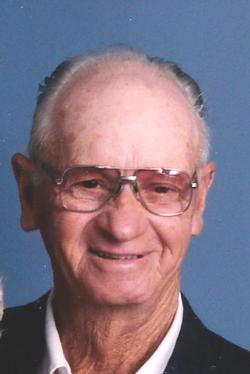 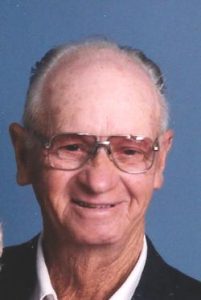 He united in marriage with Vivian Marie Atkins on October 5, 1945, at Evansville, Indiana, and she preceded him in death on January 30, 2011. Chester was also preceded in death by his parents, three brothers and four sisters, two in infancy.

Chester received his education in Illinois. He was a highly decorated Veteran of the United States Army. He was engaged in farming in the Steffenville area for over 60 years. He was involved in the Veterans History Project in Quincy, Illinois, and was able to partake in the Honor Flight to Washington D.C. He enjoyed life and spending time with his family.

Funeral services will be held 2 p.m., Tuesday, August 4, 2015, in the Coder Funeral Chapel in LaBelle, Missouri.  Burial with full Military Honors will be in the Steffenville Cemetery conducted by Missouri Military Honors Team and Lewis Co. Memorial American Legion Post #573.