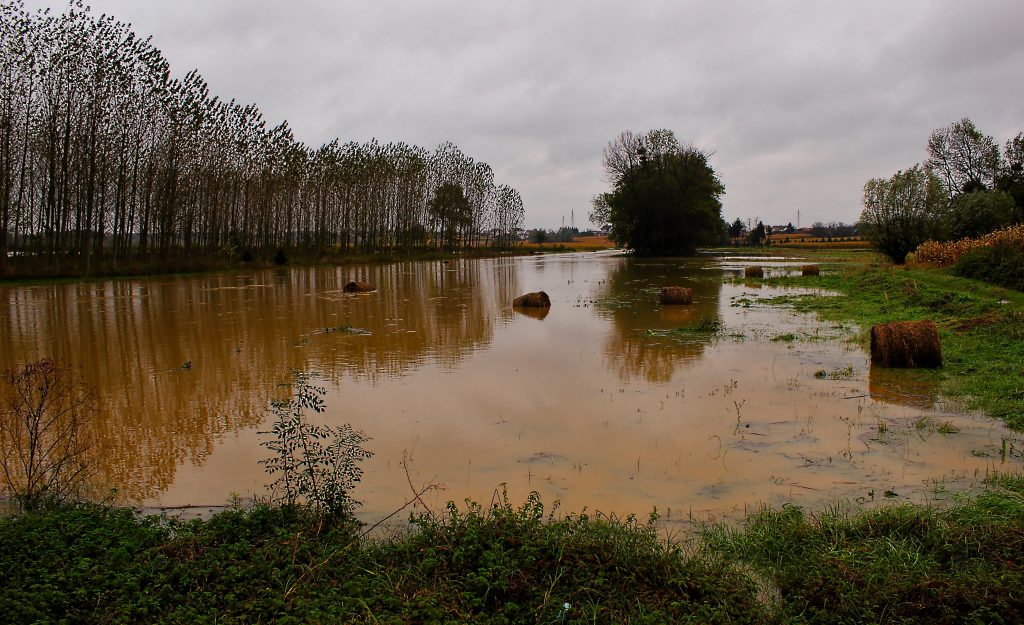 No doubt area ag producers know that this has been a very wet year. If all you do is attempt to keep your yard mowed, you know it’s been a wet year. To find out just how wet and what all this rain means to area farmers, this past week I interviewed Bill Bonine, Senior Ag Loan Officer with the Farm Service Agency which serves the Clark, Lewis, and Marion Counties.

As far as crops go, corn which was planted early, and this is a minority, is pretty even as far as growth and the wet spots came along which hindered growth. Corn planted after May first shows a lot of unevenness in the field, wet spots which caused the corn to yellow. There is also mold and some rust spots as well. And because of all that rain the corn did not produce an adequate root structure so some of it simply falling over. Some of that early corn looks pretty good, especially if it was on ground that drained well. Unfortunately there were over 5,000 acres of corn ground that was never planted this spring because of how wet it was and is. The producers had planned on planting corn, but were simply unable to do so. Clark County has on the norm 55,000 to 60,000 acres of corn, so this means that we lost nearly 10% of our corn crop. This does not even address the issue of the condition of the majority of the corn that was planted.

Concerning our soybean farmers, there were some fortunate folks who got soybeans planted early, but most did not. There was about 15,000 acres of soybeans that were unable to be planted. The total acres for Soybeans in Clark County averages about the same as corn coming in at about 55,000 to 60,000 acres. And now the fear is that the soybeans which did get planted are just right for Sudden Death Syndrome because of the cool wet weather we had earlier this month. The soybeans can be sprayed for it but that also increases the cost for the farmer. The other problem is that while most farmers in this county get corn insurance, most do not purchase soybean insurance because of the break even point because of the cost. The final problem is that some of the soybeans have been treated and may not be eligible for return to the seed salesman and many acres that did get planted we lost to high water, so the producer may have lost the price of seed as well as chemicals.

As far has how wheat production went, there were farmers who were unable to even harvest their crop. The average yield was put at 50 bushels per acre, with a lot of disease and scabs. I heard of some elevators only paying 90 cents a bushel because of the poor quality. Normally they would have received over $4.00 a bushel.

And now we get to hay, completely cut hayfield and bales put up are few and far between. There is a lot of hay from Clark County to the middle of Missouri that has been cut and is down, but has baling equipment stuck out in the fields. Most hayfields have now over matured so the quality that was once there is no longer there. There will be a lot of it once they get it out as far as tonnage, but the quality simply will not be there. So without the quality of hay, it may be necessary to supplement your feed cattle with grain or something else. Right now we are expecting an 80% loss on hay.

The final bad news I suppose is that a great many farmers have had some major erosion on their property because of the rains. Some even had terraces wash out , so those will need to be repaired. Since we have been designated a disaster area there will be help available in several forms so the producer will have to look at what is in their best interest. It will be a very busy and interesting fall!” 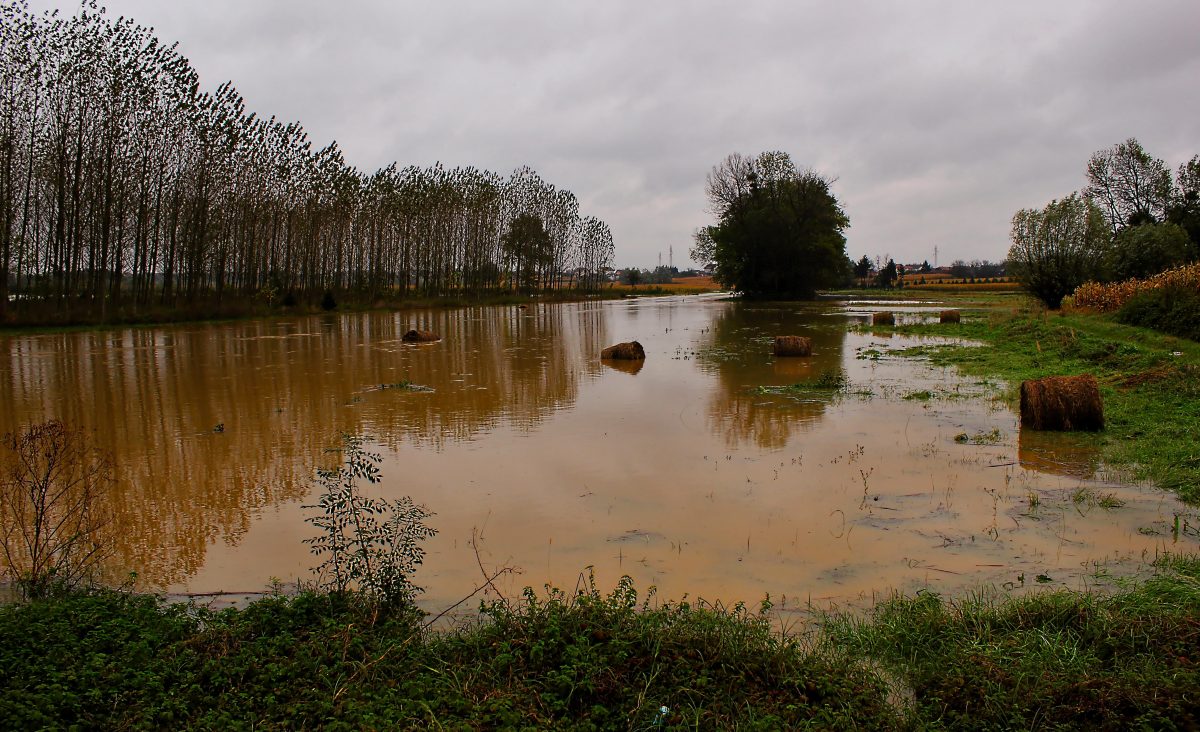