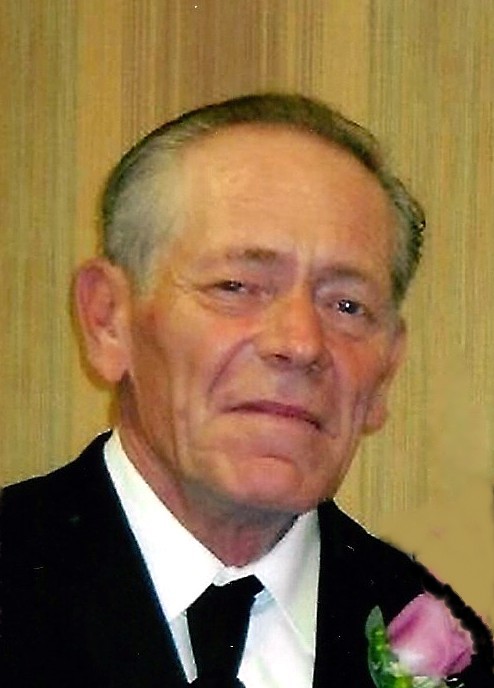 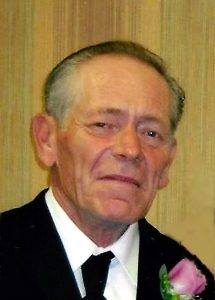 Kenneth (Kenny) Gene Glover, age 66, of Newark, Missouri, gave up his battle with cancer on August 4, 2015, at the LaBelle Manor Care Center in LaBelle, Missouri.

Kenny attended grade school in Newark, MO and was among the first freshman to attend the new high school, Knox County R-1 in Edina, Missouri, graduating in 1967.  He went on to Northeast Missouri State University now Truman State University in Kirksville, Missouri.  He obtained his degree in Industrial Arts in 1971.

Kenny worked at McGraw-Edison in Kirksville, Missouri, in addition to doing many carpenter jobs, before he returned to Newark to farm with his brothers.  He continued to farm, do carpentry and odd jobs up until his illness.  Kenny enjoyed the outdoors, hunting and fishing, building things and tinkering.  He worked on and made stocks for several guns.  He shared his hobby of trapshooting with his son and was proud to be a member of the Twelve Point Gun Club at Talona, Missouri.  Kenny joined the Newark Volunteer Fire Department at its beginning and served as fire Chief for several years until his illness forced him to step down.

He was preceded in death by his parents, his stepmother, Geri Moore Glover; his in-laws, Charles and Irene Milder; one sister, Carolyn Killday; a brother, Richard Glover; an infant niece, Dana Michelle Killday; and his uncle and aunt, Dr. Downing and Mildred Glover of Canton, Missouri.

Visitation will be at the Coder Funeral Chapel in LaBelle August 6, 2015, with family receiving friends from 6 p.m. to 8 p.m.