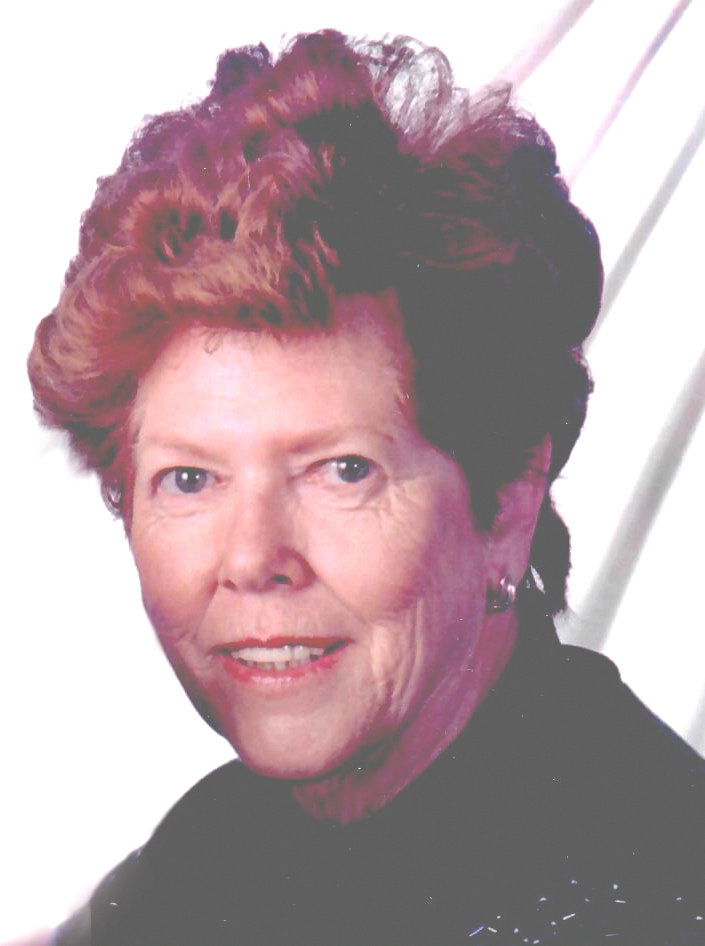 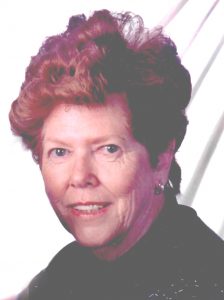 Born March 9, 1933, Eva was the daughter of the late Francis Milton and Mazie Dean (Goodwin) Burkhart.    On February 17, 1950 in Eminence, Missouri she was united in marriage to Walter K. Fountain who preceded her in death on July 31, 2004.

Eva was an avid MU sports fan; she loved gardening and farmed all of her life.  Walter and Eva moved to the Eldon area in 1976.

In Lieu of Flowers, Memorials are suggested to the Ryan Fountain FFA Memorial Scholarship

Arrangements are under the direction of Phillips Funeral Home of Eldon, MO.