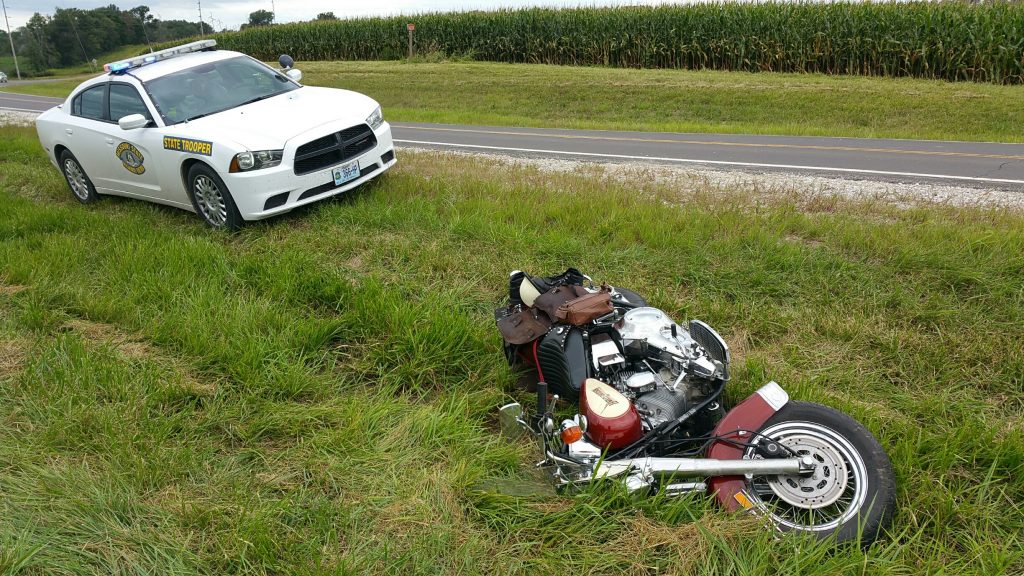 Emergency personnel were called to the report of a motorcycle crash on Highway 6 approximately one mile west of Hurdland, MO, at approximately 2:20 p.m. on Wednesday, August 19, 2015. Traffic was stopped for a period so emergency crews could tend to the injured driver. 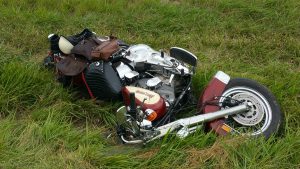 According to a member of the Missouri State Highway Patrol, Alec Selby, 22, of Quincy, IL, was seriously injured in the single vehicle crash.

Selby was taken by helicopter to Blessing Hospital in Quincy by the Air Evac Team.