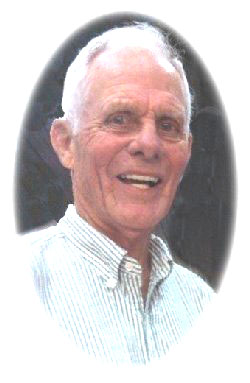 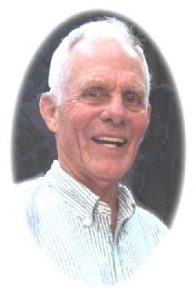 Mackie was born on March 16, 1937, in Newark, Missouri, the son of O.M. Johnston, Jr. and Catherine Caroline Bilyeu Johnston.

He attended the Newark Elementary School of Newark, Missouri, graduated from the Missouri Military Academy in Mexico, Missouri and continued his education with a football scholarship at Culver-Stockton College in Canton, Missouri.

On January 17, 1981, in Newark, Missouri, Mackie married Evelyn Wood and she was his constant companion.

Mackie and Evelyn enjoyed spending winters in South Texas, he loved his John Deere Tractors, softball, baseball, including the St. Louis Cardinals, riding with the Buck-A-Roos, golfing, hunting, country western music, going to the State Fair and being a Democrat.

He is survived by his wife, Evelyn Johnston of Newark, Missouri; a daughter, Lori Lee and her husband Chris Walker of Shawnee, Kansas; a sister, Connie B. and her husband, Jerry Davis, of Petersburg, Illinois; several nieces and nephews and a host of friends, he never met a stranger.

Mackie was preceded in death by his parents.

Burial will be in the Newark Cemetery, in Newark, Missouri.

An expression of sympathy in memory of Mackie Johnston may be left to the Newark Cemetery Association. A memorial may be left at or mailed to the Doss Funeral Home 208 N. 4th Street, Edina, Missouri 63537.