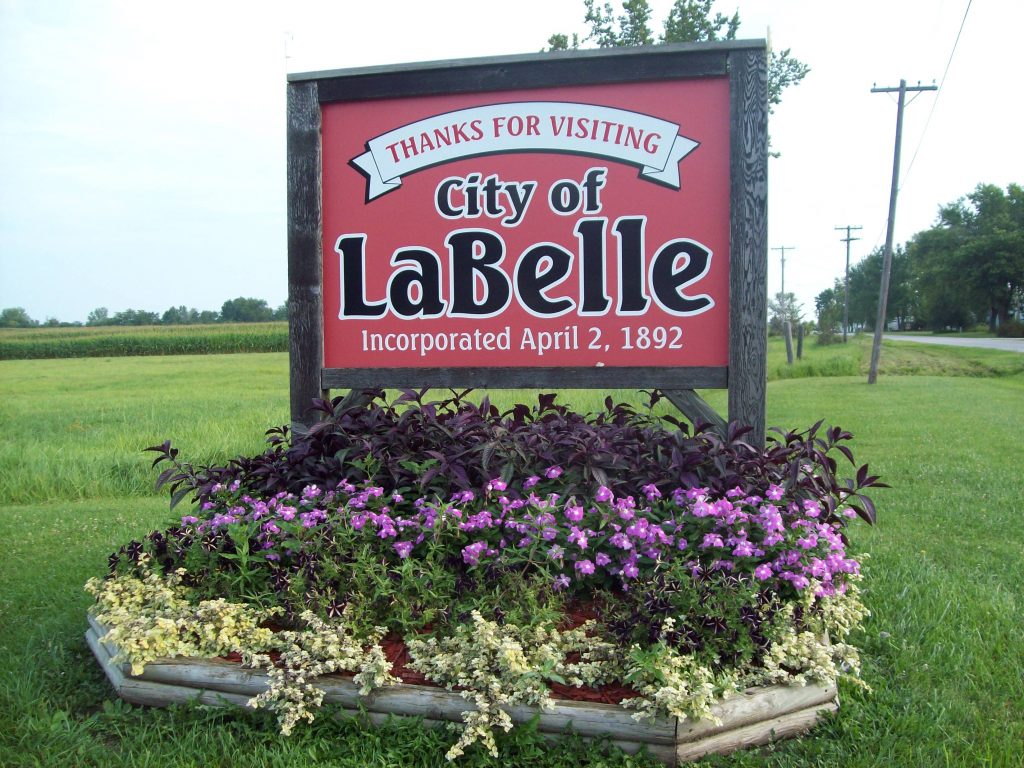 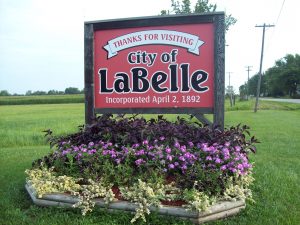 On Wednesday morning, August 26, 2015, LaBelle Mayor Amy Turpin confirmed that following a closed meeting held Tuesday night, August 25, 2015, that Debra Hudnut was fired August 26, from her position as LaBelle City Clerk, a position she has held for the past five years.

Mayor Turpin took office in April 2015.  According to minutes of the closed meetings since mid-May, Hudnut has been disciplined concerning office matters.

Over the past several weeks Hudnut began to question the legality of some of the council’s actions.  She is unable to comment on the exact nature of her concerns until she obtains legal advice.

As of the date of this posting, at least three closed meetings have been held regarding Section 610.021(3) of the Revised Statutes of Missouri, pertaining to the hiring, firing, disciplining or promoting of particular employees by a governmental body when personal information about the employee is discussed or recorded.

According to LaBelle City meeting minutes received on August 7, 2015, a special closed meeting was held on May 15, 2015 at 7 p.m. at LaBelle City Hall with Mayor Amy Turpin and Council members, Roger Scott, Justin Parrish, Chris Parrish, Roy Lewis and Jesse Rogers present (Alderman Paul Harvey absent), a motion was made by Jesse Rogers to go into closed session under Section 610.021(3) with a second by Justin Parrish.  A roll call vote was taken with each of the Aldermen Scott, Rogers, C. Parrish, J. Parrish & Lewis answering yay.

There was discussion concerning personnel matters, but no votes were taken and no action taken.

Also at the May 13 meeting it was discussed that the City Clerk had not been attending Clerical Meetings and that the board would like for Mayor Turpin to inform her that she is to do so.  The board also asked that she do what she needs to do to become notarized.

Discussion was made concerning Dianna Sparrow and wages for the time that she works in place of the Clerk when the Clerk needs time off.  Dianna has refused pay.  No further action was needed.  The meeting closed.

A special closed meeting was then held on August 3, 2015 at 7 p.m. at City Hall.  According to the minutes faxed to The Edina Sentinel per Sunshine Law request, Mayor Amy Turpin presided at the meeting with Justin Parrish, Chris Parrish, Paul Harvey and Roy Lewis present (Aldermen Roger Scott and Jesse Rogers were absent).

There was discussion concerning personnel matters.  However, no votes were taken.  There was no action taken.  Chris Parrish made a motion to go back into open session.  Paul Harvey seconded the motion with a roll call vote.

It was decided to give the City Clerk two 10 minute breaks per day, one in the morning shift and one in the afternoon shift.  It was also decided that there would be no more cell phone usage during business hours by the City Clerk. The meeting was then adjourned.

On Monday morning, August 17 at 8:00 a.m., this reporter photographed a copy of a Notice of Closed Meeting dated August 13, 2015 at 12:00 noon that a meeting would be held at 7:00 p.m. on Monday, August 17, 2015 at City Hall at 309 State Street, LaBelle, MO with the purpose of “discussing hiring, firing, disciplining or promoting of particular employees by a governmental body.”  This reporter called on Monday, August 17 at approximately 4:00 p.m. to confirm that the meeting was to go on at 7:00 p.m.  Mayor Amy Turpin answered the phone, and when asked for confirmation of the meeting planned for the evening, hesitated before she replied with, “No, there is not a meeting tonight.”  This reporter replied that she was sure that there was a meeting planned for 7 p.m. on Monday evening, August 17, and once again Mayor Turpin replied, “No, there is no meeting, you must be thinking of the Open Meeting scheduled for Tuesday, August 25.”  NOTE: It is not known if the meeting was held or cancelled.

On Wednesday morning, August 18, 2015, this reporter was in LaBelle following the noon hour and found that on August 18 at 11:28 a.m., a new Notice of Closed Meeting had just been posted for a meeting to be held on Thursday, August 20, 2015 at 7 p.m. for the same purpose of “discussing hiring, firing, disciplining or promoting of particular employees by a governmental body”.  The notice was photographed and the date changes were noted in handwriting over the dates and times posted on the August 17, 2015 closed meeting notice.  However, the notice was not signed by whoever posted the changed dates and times.  NOTE: It is not known if this meeting was or was not held.

Then on August 20, 2015 at 8:00 a.m. a new typed Notice of Closed Meeting was posted, with the posting date and time handwritten and the purpose of the meeting “discussing hiring, firing, disciplining or promoting of particular employees by a governmental body.”  The meeting was scheduled to follow the Open Meeting on Tuesday, August 25, 2015 at approximately 7:30 p.m.  The open meeting included a Public Hearing for 2015 Property Tax Rates, to discuss the contract with Lewis County Sheriff’s Department (LCSD), and an issue with water use at 613 Columbus Street, LaBelle.

This reporter attended the Tuesday, August 25 meeting, during which City Clerk Debra Hudnut was in attendance.  She guided the Mayor and Council through the process of the Public Hearing for the Presentation and Adoption of Bill No.: 01-2015, an Ordinance fixing the Tax Levy for the City of LaBelle, Missouri.

Sheriff David Parrish was present for the discussion concerning the LCSD contract with the City of LaBelle.  Sheriff Parrish advised that the contract went into effect after the LaBelle City Police position was discontinued by the LaBelle City Council.  Parrish advised that it is difficult for the Lewis County Sheriff’s Department to enforce City ordinances due in part to complaints made but citizens do not wanting to sign statements or testify in court.  Parrish offered to speak with City Attorney Dennis Smith and Judge Westhoff about the consideration for the City of LaBelle to return to holding City Court regarding the enforcement of City ordinances.  Decisions regarding the contract were tabled until a later date.

M.T. Lumley addressed the Council regarding the financial front and repayment plan for projects.  The Mayor advised that there was not a report available at this time.

Terry Dutton addressed the Council as a taxpayer, regarding her thoughts about the Sheriff not doing his job and why the Council was even contracting with the Lewis County Sheriff’s Department.

Note: Today, August 26, 2015, at approximately 11:15 a.m., this reporter made a Sunshine Law request for minutes of the August 25 Open and Closed Meetings.  As soon as the minutes are received they will be posted on the Lewis County Star website.