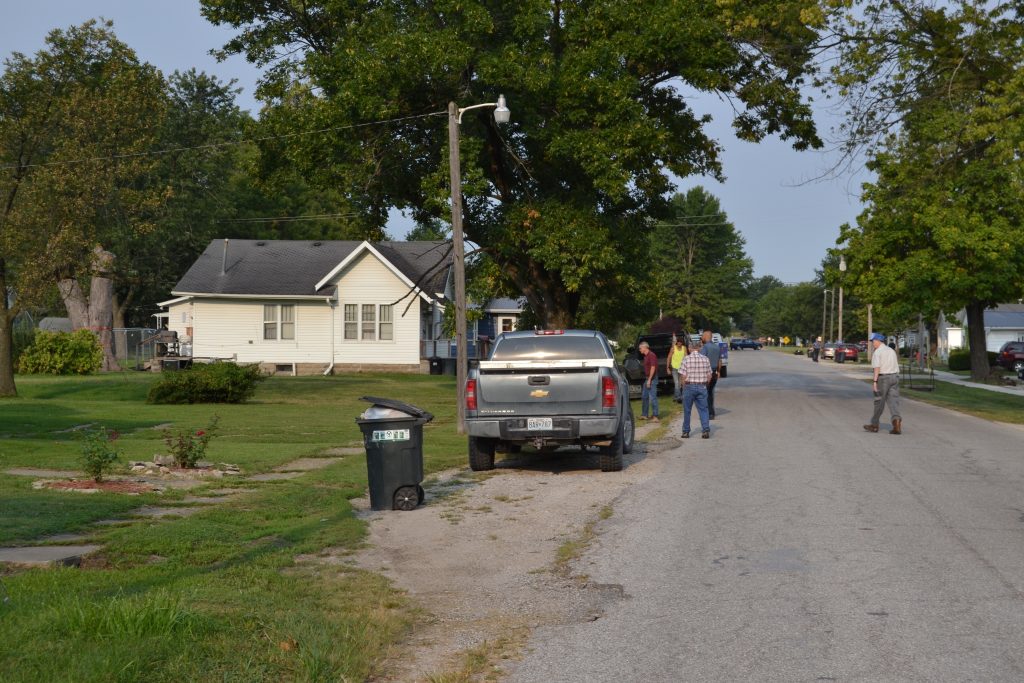 A gas leak in a house on Chestnut Street in Kahoka, near the CCR-1 Middle School and Administrative Building, force the evacuation of both buildings and several house Thursday morning.

According to CCR-1 Superintendent Dr. Ritchie Kracht, he was informed of the leak at about 8:00am by Kahoka Police. The house, which is across the street and slightly west from the Administration Building was described as “full of gas”.

Gas crews from Liberty Utilities were on the scene, and Kahoka Electric crew cut power to the area. The Kahoka Fire Department also responded.

Middle School students were evacuated out the north side of the school building, and sent across the activity field to Black Hawk.

“Everyone is safe,” said Kracht. “But we didn’t want to take any chances.” 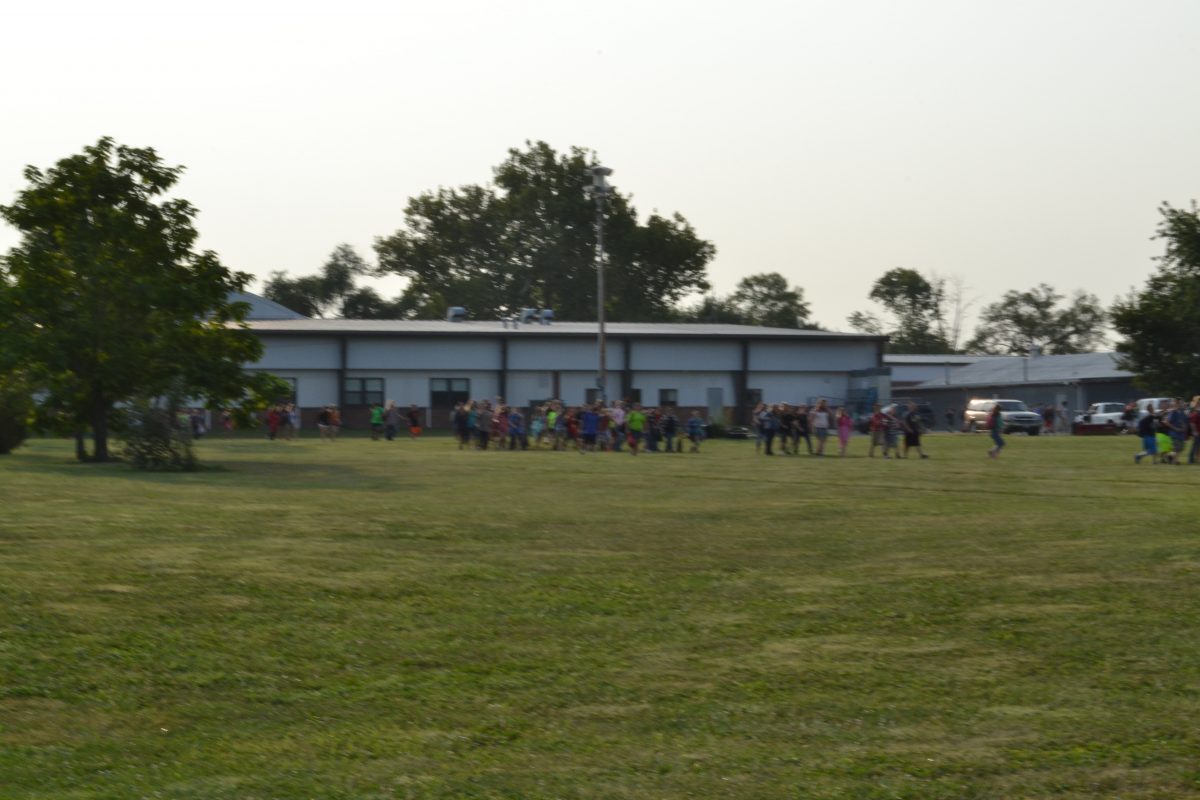 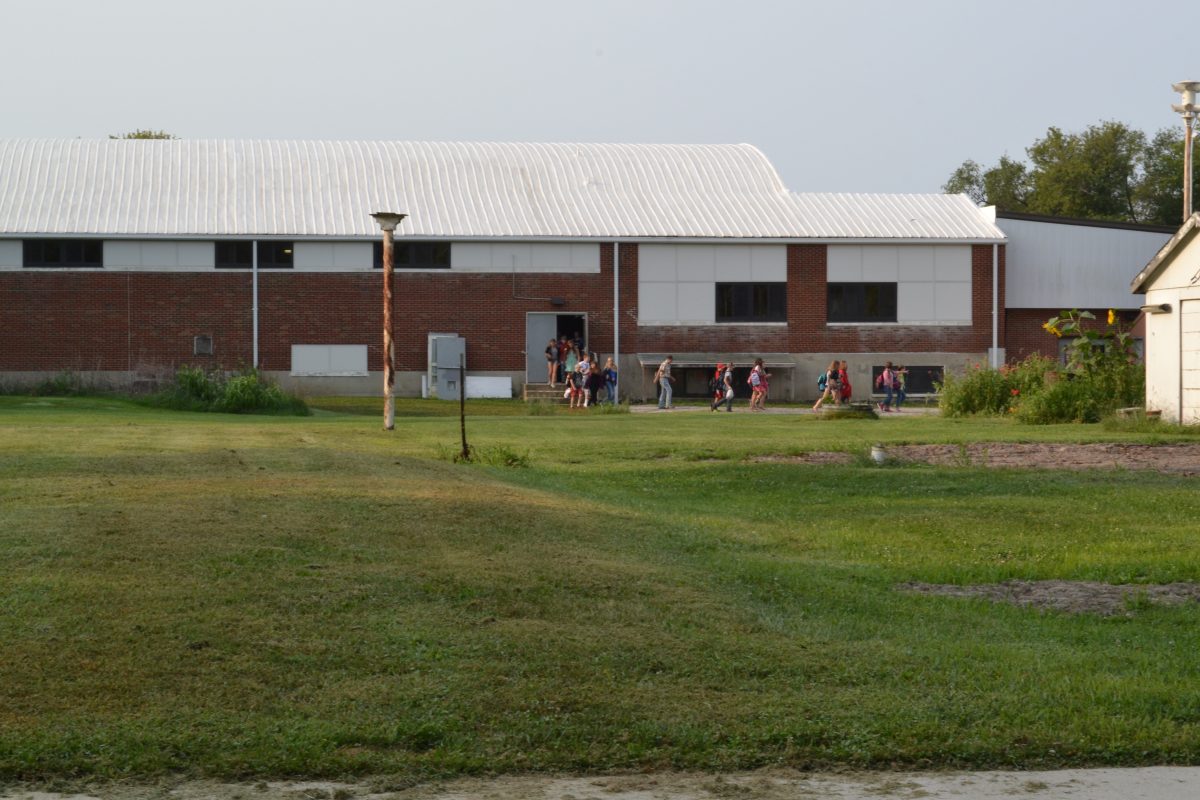 Students were evacuated through a door on the north side of the building and sent to Black Hawk. 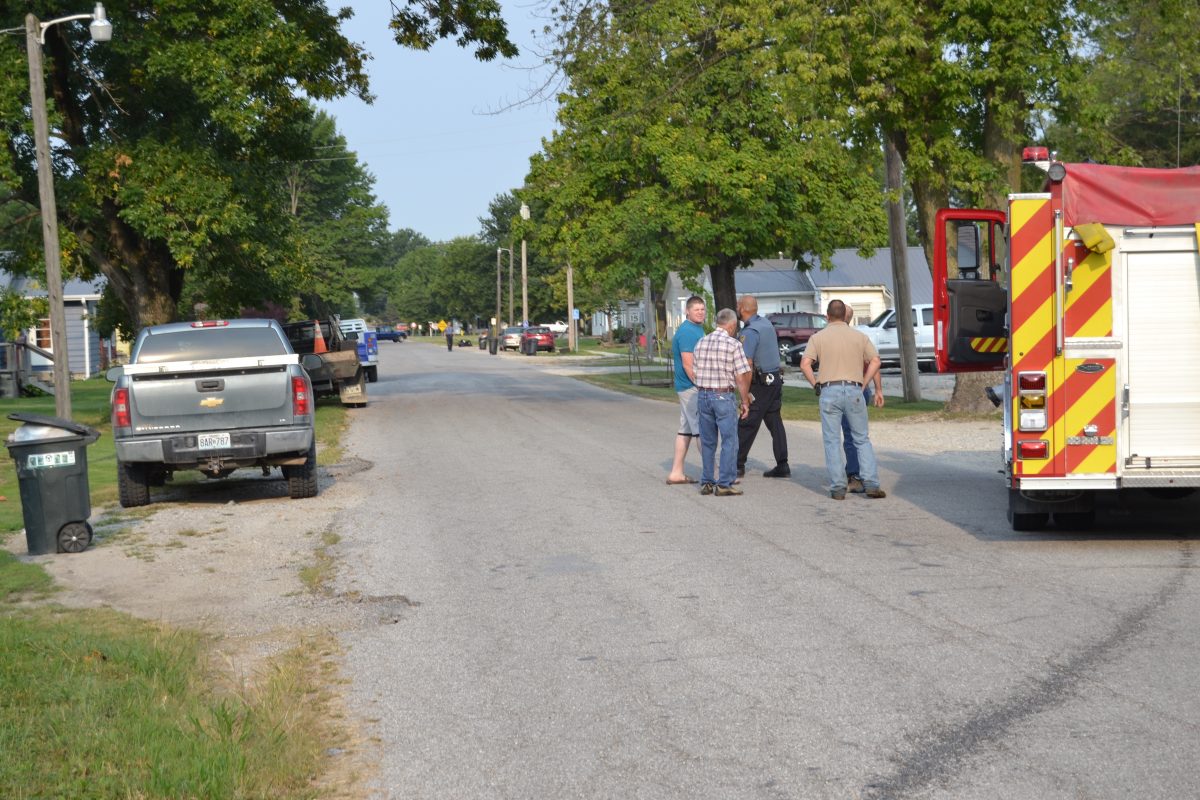 The white house on West Chestnut was the site of the gas leak. 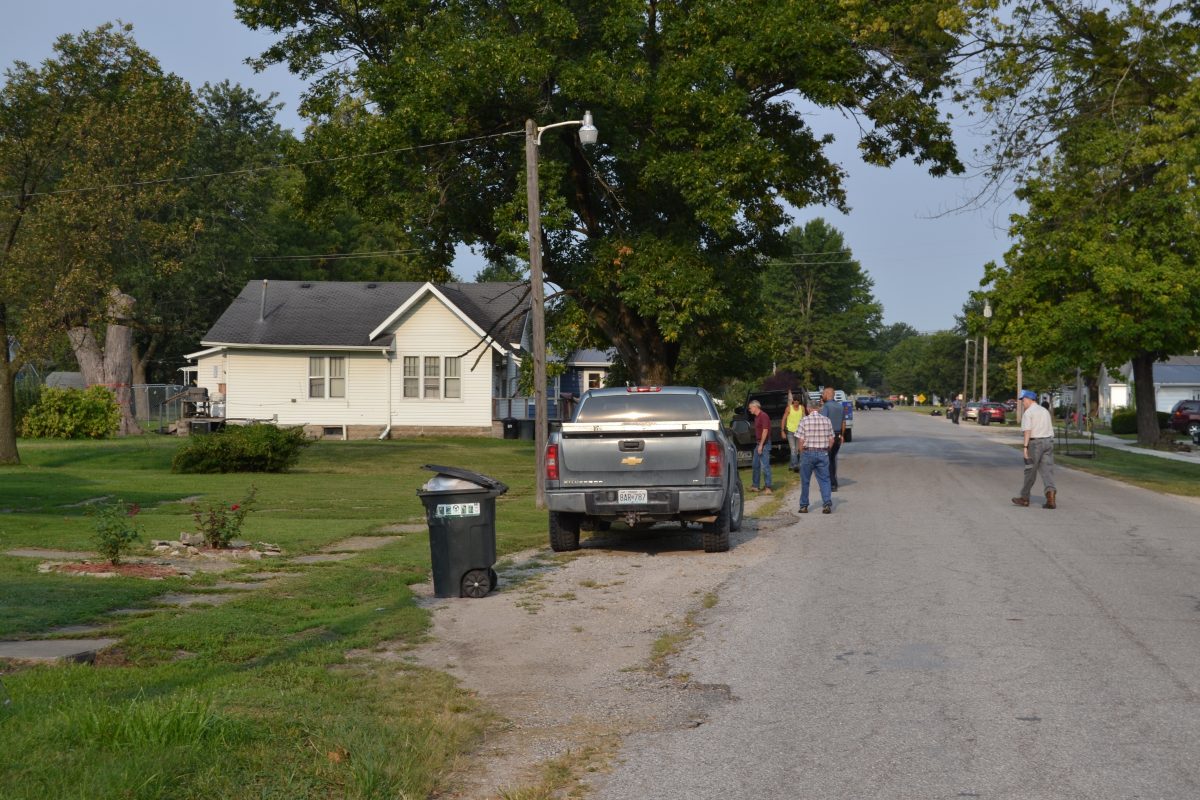