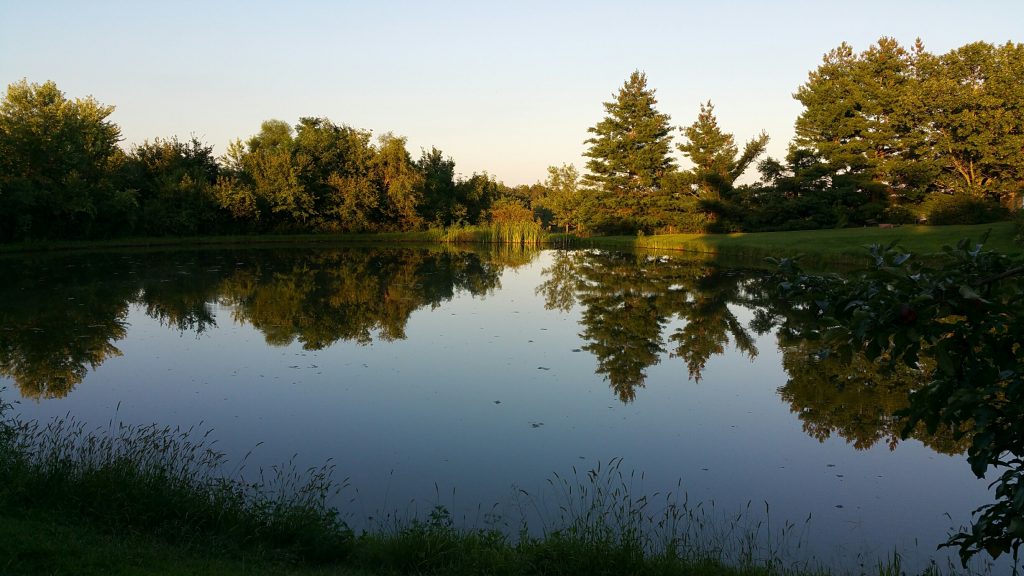 ‘– Court rules Missouri and 12 other States “likely to succeed on the merits” of their claims that EPA exceeded its authority by expanding its jurisdiction to include dry creek beds and farm land in a 100-year flood plain —
Jefferson City, Mo. – Attorney General Chris Koster said today that a federal judge has blocked EPA’s new clean water rule from taking effect as scheduled on August 28, 2015. Granting a motion for preliminary injunction filed by Missouri and 12 other states, Judge Ralph Erikson of the U.S. District Court of North Dakota found “the states are likely to succeed on their claim because (1) it appears likely that the EPA has violated its Congressional grant of authority in its promulgation of the Rule at issue and (2) it appears likely the EPA failed to comply with APA requirements when promulgating the Rule.”

“In issuing the preliminary injunction,” Koster said, “the federal court sent an unmistakable message to the EPA: You have gone too far. Missouri’s land and water resources should be regulated by officials accountable to the people of the state, not by arbitrary standards dictated from Washington DC.”

In June, Missouri and 12 other States sued the Environmental Protection Agency (EPA) and the Army Corps of Engineers (Corps) over the agencies’ new rule defining “waters of the United States.” The new definition expands the scope of clean water regulations to lands that are dry much of the year and increases the federal government’s authority to control land use in Missouri. The states allege that EPA and the Corps failed to follow proper procedure before adopting the rule. They also allege that the rule violates several provisions of the United States Constitution. The states’ challenge to the rule itself still needs to be briefed, argued, and decided by the courts, but this injunction will maintain the status quo until the case is fully decided.

Koster said the agencies’ new definition of “waters of the United States” extends the agencies’ regulation far beyond what a reasonable person considers to be a waterway. For example, the rule defines tributaries to include ponds, streams that flow only briefly during or after rainstorms, and channels that are usually dry. The definition extends to lands within a 100-year floodplain — even if they are dry 99 out of 100 years.