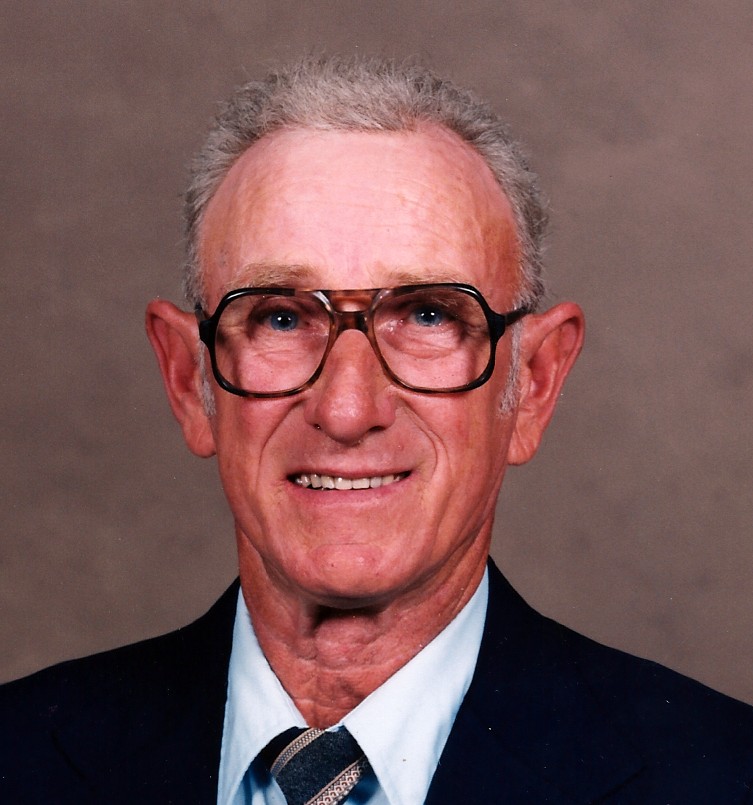 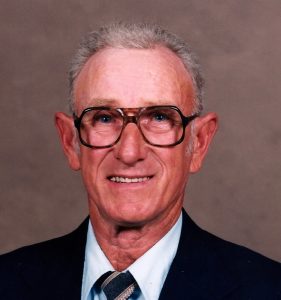 Born on February 23, 1927, near Newark, Missouri, James was the son of Joseph Morton and Lula Elizabeth McKenzie Rudd.

He was united in marriage to Gracia Lucille Martin on July 8, 1952, in Kirksville, Missouri, and she preceded him in death on April 7, 2003.   James was also preceded in death by his parents, five sisters Estyle Klocke, Beulah Campbell, Evia Hall, Dortha Minor and Elizabeth Bradley, two brothers JM Rudd and Elmo Rudd and one grandson James Raymond (J.R.) Rudd.

Funeral services will be held 2 p.m. Monday, August 31, 2015, in the Hudson-Rimer Funeral Home in Edina, Missouri.  Reverend Mike Wilson will officiate the services with musical selections “Daddy’s Hands”, “Go Rest High On That Mountain” and “How Great Thou Art”.

Visitation will be held Monday, August 31, 2015, after 9 a.m. with family receiving friends from 12 noon till time of services at 2 p.m. in Hudson-Rimer Funeral Home in Edina, MO.

Memorials may be made to American Cancer Society or Donor’s Choice.  Memorials may be left at or mailed to Hudson-Rimer Funeral Home, P.O. Box 1, Edina, MO 63537. www.hudsonrimerfh.com