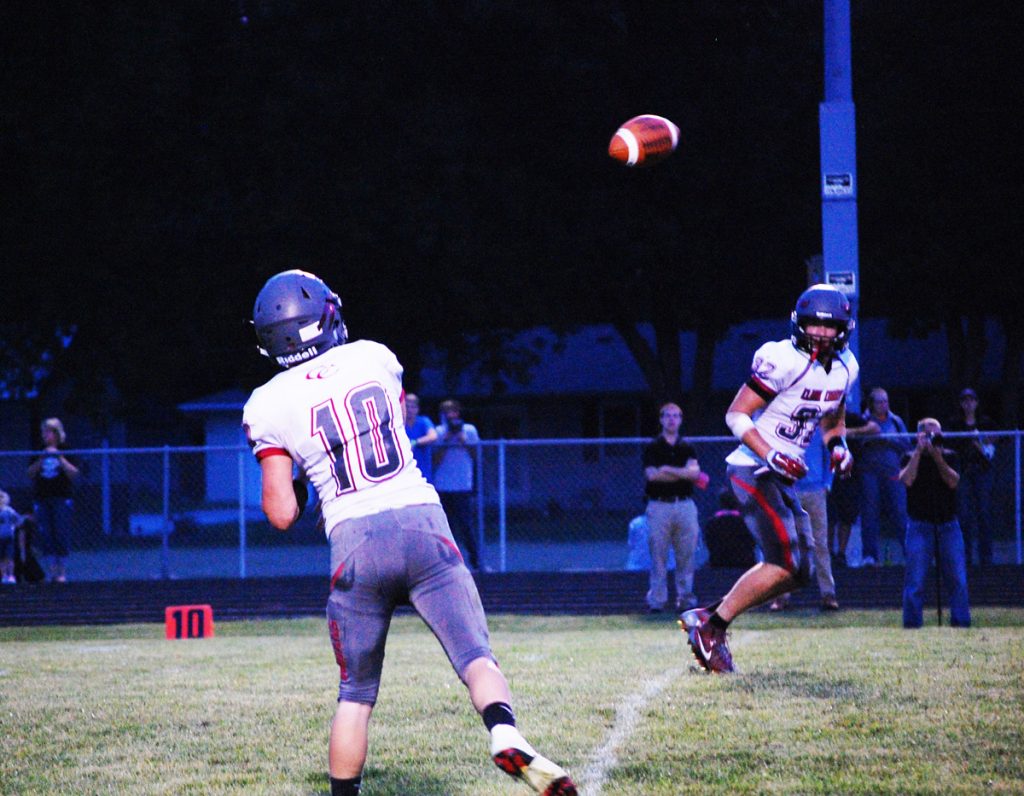 With 82 players on their roster, the Centralia Panthers are going to be a force to be reckoned with in the Clarence Cannon Conference this season. On Friday, August 28, the Indians made the road trip to take on the Panther.
Centralia won the opening coin toss, and elected to take the ball first. Clark County’s defensive line was up to the task, forcing Centralia to punt on all three of it’s first quarter possessions. Unfortunately, Clark County’s possessions ended with an interception and two punts, as neither team could get the ball moving.
Centralia scored twice early in the second quarter, on runs of 41 and 45 yards to take a 14-0 lead.
The Indians moved the ball to midfield on their next possession before turning it over on downs.
Centralia responded by mounting a solid drive to three yard line before punching into the end zone. At the half, Clark County trailed 21-0.
In the second half, Centralia seemed to turn up the pressure on Clark County, allowing little yardage while adding three more touchdowns.
Clark County threatened late, but a goal line interception ended the Indians’ scoring chance, as they fell 40-0.
Brenhan Boatman had 100 yards passing, and the Indians gained 48 yards rushing.
On the defensive side, Shaw Hunziker and Adam Connors each had five tackles and four assists to lead the defense. Camron Mack and Tony Corvia added four tackles each.
The game was broadcast live on www.nemonews.net, and video can be seen on the website.
Clark County hosts Macon this Friday night at 7:00pm

Here’s a photo gallery of all the game pictures. 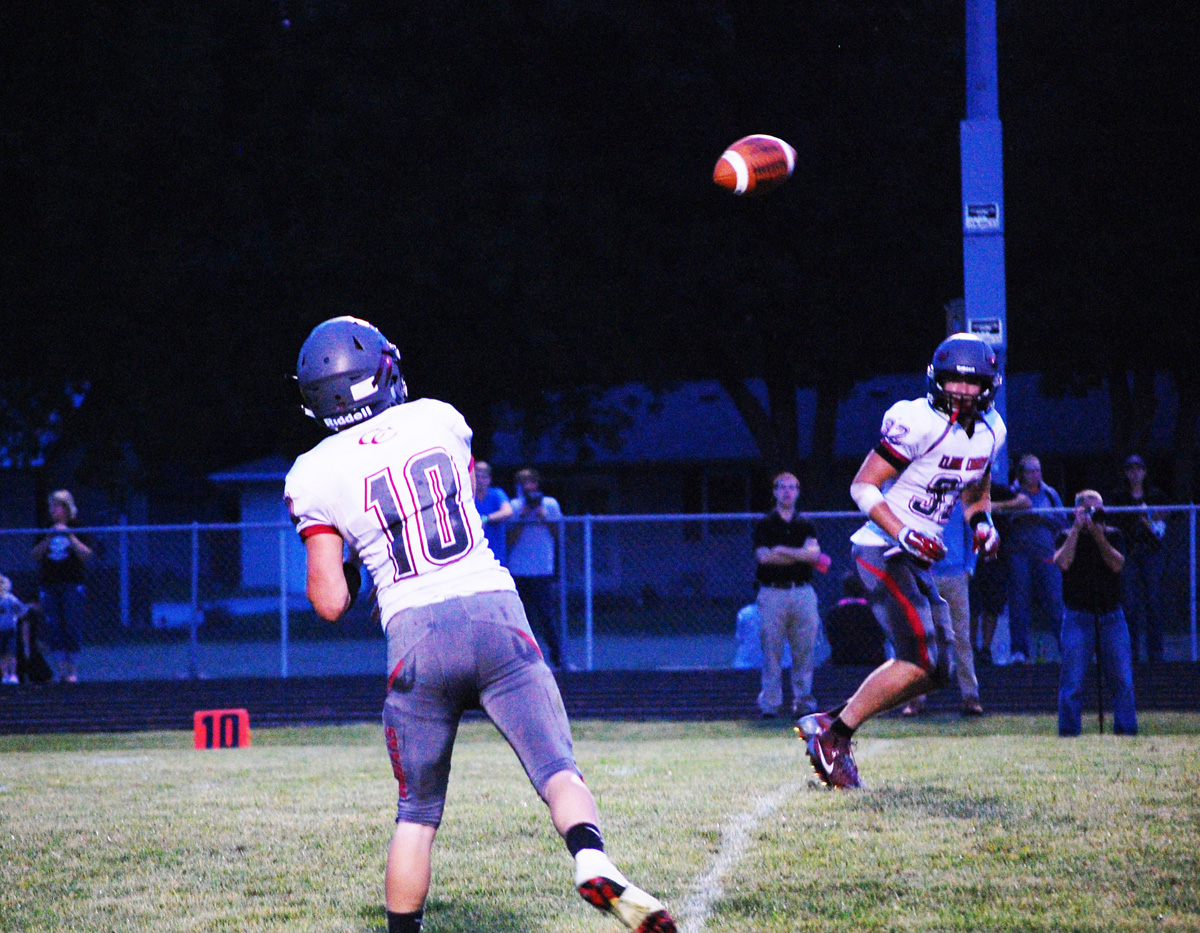