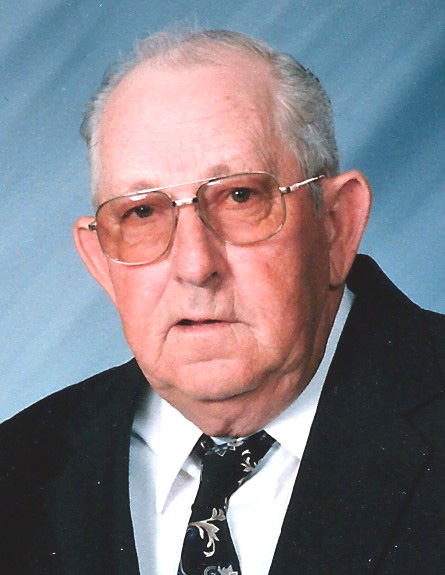 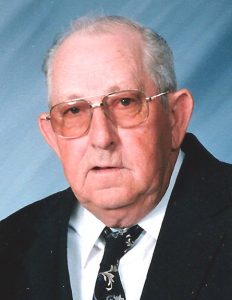 The son of John Clifford (Cliff) and Margaret Elizabeth (Fox) Selby, he was born January 6, 1933 near Gibbs, Missouri.  On May 26, 1951, in Kirksville, he was united in marriage to Berniece Lipper.

Roger grew up in the Gibbs community and attended Oak Dale, Banner and Prairie Bird schools.   He graduated from Brashear High School in 1950.  For 32 years he was employed in several positions by International Shoe Company/Florsheim working his way up the ladder from being a belt boy to being foreman of the fitting room.  He also was employed for several years at Burnham Manufacturing and the Adair County Rural Water Supply District.  In 1962 Roger and Berniece moved to the family farm near Adair, where they actively farmed and raised their family during 64 years of marriage.

Roger loved spending time with friends and family, working on the farm, and eating homemade ice cream and candy.  He had a true love for reading western novels, collecting coins and was a great story-teller.  Roger was prideful of a well-manicured farm and when he was able, it was common to see him running a chain saw.

Funeral services will be held at 2 p.m. Saturday, September 5, 2015, in the Davis-Playle-Hudson-Rimer Funeral Home in Kirksville, Missouri. Pastor Nancy Douglas and Pastor Darrell Draper will officiate the services.  Music will be provided by Frankie Williams and a recorded selection by Randy Elmore.

Memorials are suggested to the Brashear United Methodist Church or the American Cancer Society.  Memorials may be left at or mailed to Davis-Playle-Hudson-Rimer Funeral Home, 2100 East Shepherd Ave., Kirksville, MO 63501.