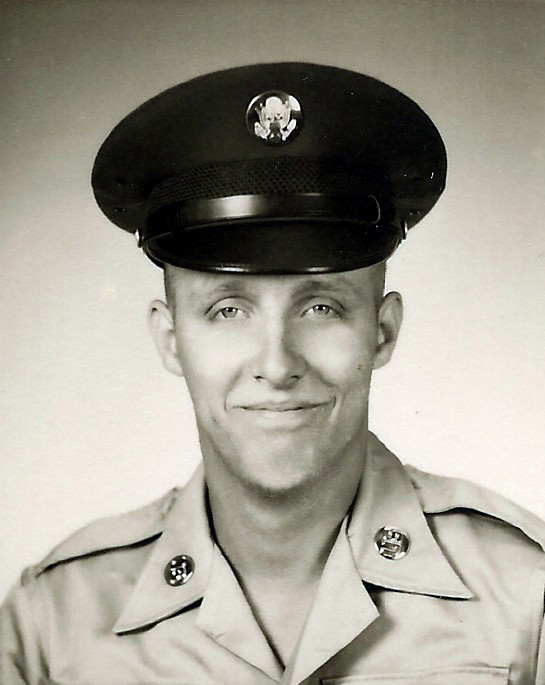 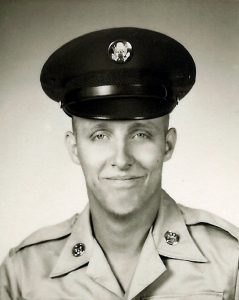 Marion Louis Goehl, age 69, of LaBelle, Missouri, passed away Thursday, September 3, 2015, at his residence in LaBelle.

He was born on May 26, 1946, in Quincy, Illinois, the son of Marion Walter and Hazel Louise Miller Goehl.

He was preceded in death by his parents and one sister, Dorthey Savage.

Marion graduated from LaBelle High School.  Marion served his country in the United States Army during the Vietnam War.  He was employed for MFA Oil Company as a transport driver for sixteen years until his retirement.  He was a member of the LaBelle Fire Department, attended the Mt. Olive Baptist Church where he served as a greeter and was always willing to help the church whenever needed.  He loved restoring old tractors and was also excited and proud that he was scheduled to go on the Great River Honor Flight in Washington D.C.

Funeral services will be held 11 a.m. Tuesday, September 8, 2015, in the Coder Funeral Chapel in LaBelle, Missouri.  Pastor James Salter will officiate for the services.  Burial with full military rites will be held in the LaBelle Cemetery conducted by Lewistown American Legion Post # 578.

Music will be provided by Mt. Olive Baptist Church Choir.

Visitation will be held Tuesday, September 8, 2015, from 9 a.m. until service time at 11 a.m. in the Coder Funeral Chapel in LaBelle, Missouri.