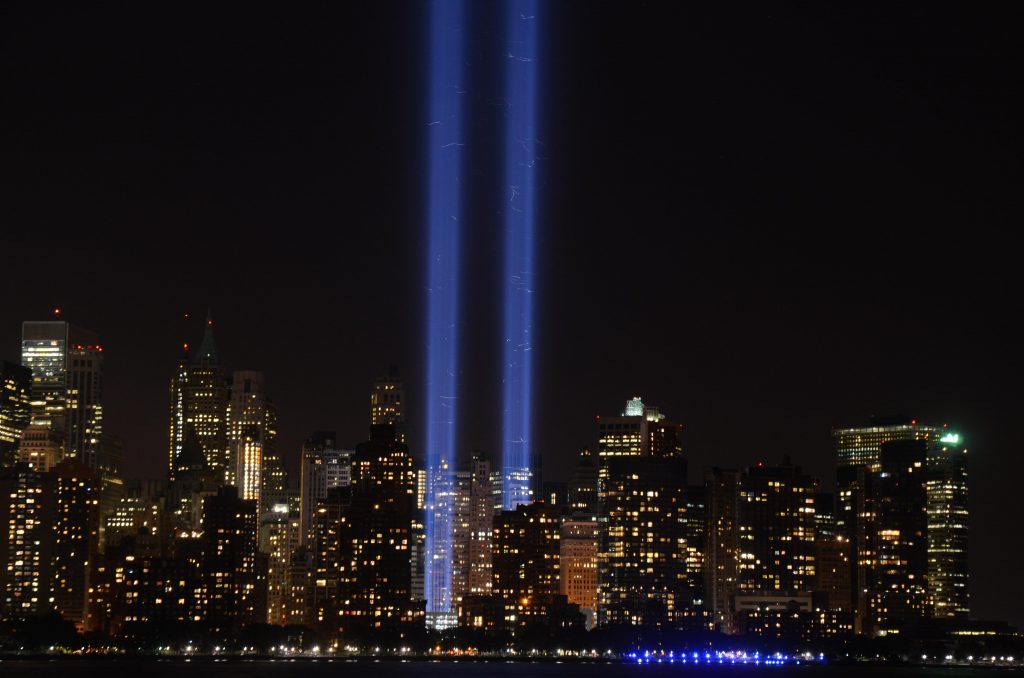 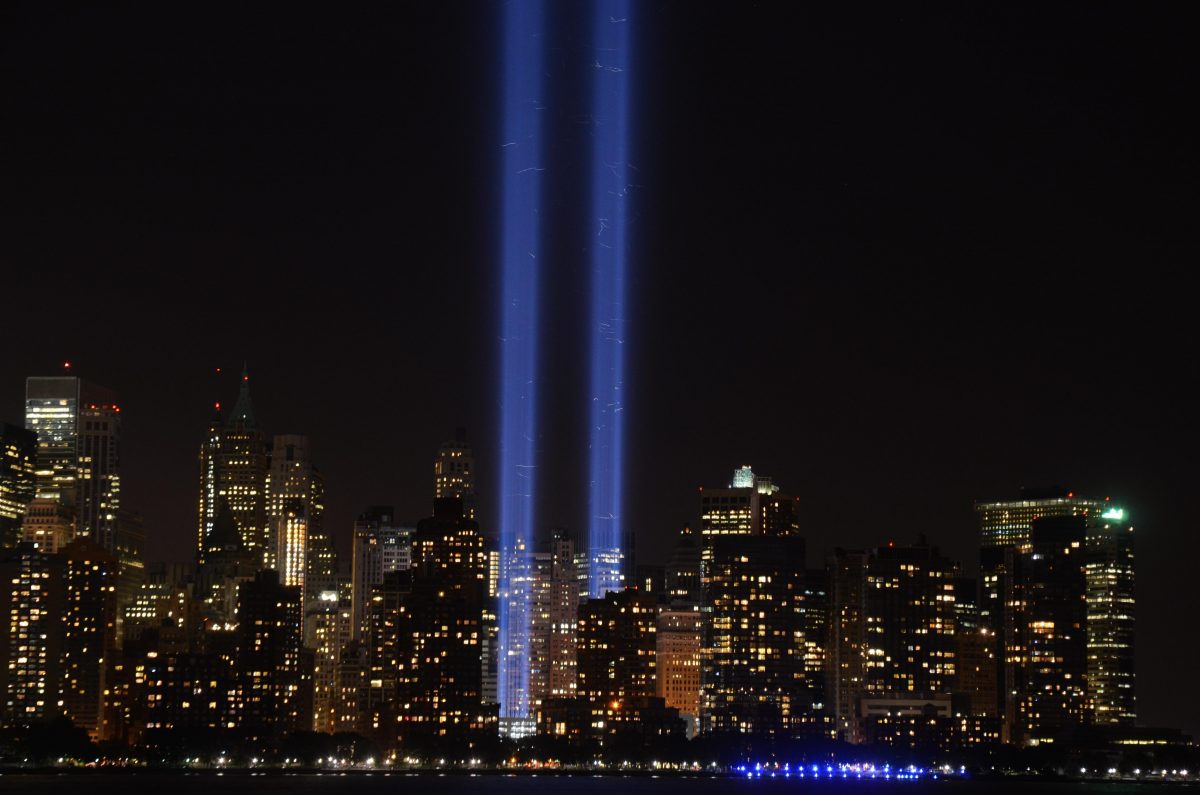 Fourteen years ago, September 11, 2001, was a cloudless, fall-like, morning in western Iowa. At the time, I was the Circulation Director of the Daily Nonpareil, in Council Bluffs, Iowa. It was a normal morning until I got called into the publisher’s office. The first plane had just hit the World Trade Center. At that point, everyone thought it was a tragic accident. We soon learned differently.

News organizations scramble when there is breaking news. Our 11am press time got pushed back as the news kept flowing in, changing the story. Twin Towers. The Pentagon. Pennsylvania. In the early afternoon, we decided to print what we had, and print an extra edition later. It was the only extra I have ever been involved with in 30 years in the new business.

I called Sue, and made sure she and the kids were alright. We still lived in Fremont, 45 minutes away. At best, it was going to be a late night.

Newspaper carriers and bundle haulers were waiting for papers to deliver. Usually, late papers made them grumpy. Not that day. Customers and stores began calling to find out why papers were late. Everyone wanted the newspaper. As the first papers rolled off the press, we were making plans for delivering the extra later in the day. All the carriers and bundle haulers would have to come back, and make another trip around their route later, to deliver the extra. Surprisingly, there were very few problems getting that done. In stores and vending machines, we sold an extra 10,000 papers that day, and got two papers delivered to almost all our customers.

Council Bluffs is just across the river from Omaha, home to Offutt Air Force Base. We watched on local TV as Air Force One, carrying President Bush, arrived, and later departed from Offutt to return to Washington.

We knew all air traffic was grounded, yet I saw a white spray plane fly low over Council Bluffs that afternoon. I never heard what happened with that plane.

The day was somber. Everyone was stunned. We saw the images from NYC, and really couldn’t comprehend them, and still cannot. We felt pain and loss. And, as in most losses, the pain of 9/11 didn’t go away, you just figure out how to live with it.

About a year later, the management team from the Nonpareil had the opportunity to tour Offutt, including the secure nuclear-proof bunker where President Bush went to be briefed. Escorted by a Colonel, we walked down long, sloping tunnels, before arriving at an immense blast door check point guarded by a very serious looking young man with an automatic rifle. The Colonel told us not to cross the line until we were cleared. We listened.

The briefing room was like a college classroom auditorium, with TV screens covering the walls, and a control room in the back. The President could be briefed from any number of locations in the world. It was a privilege to see that room.