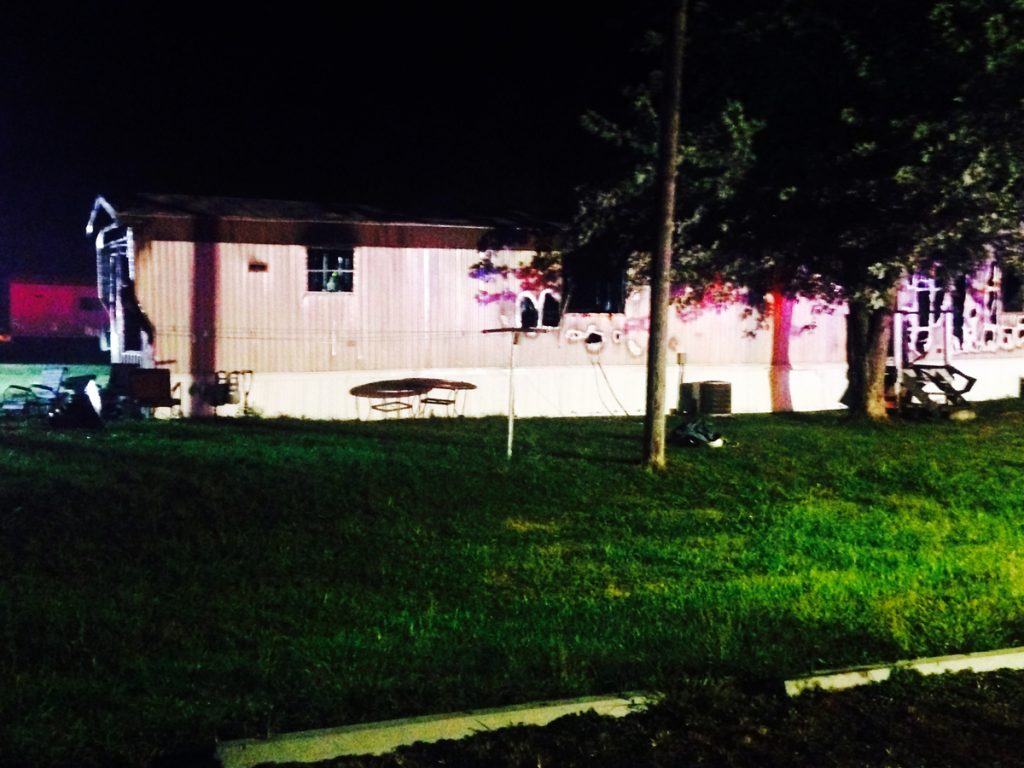 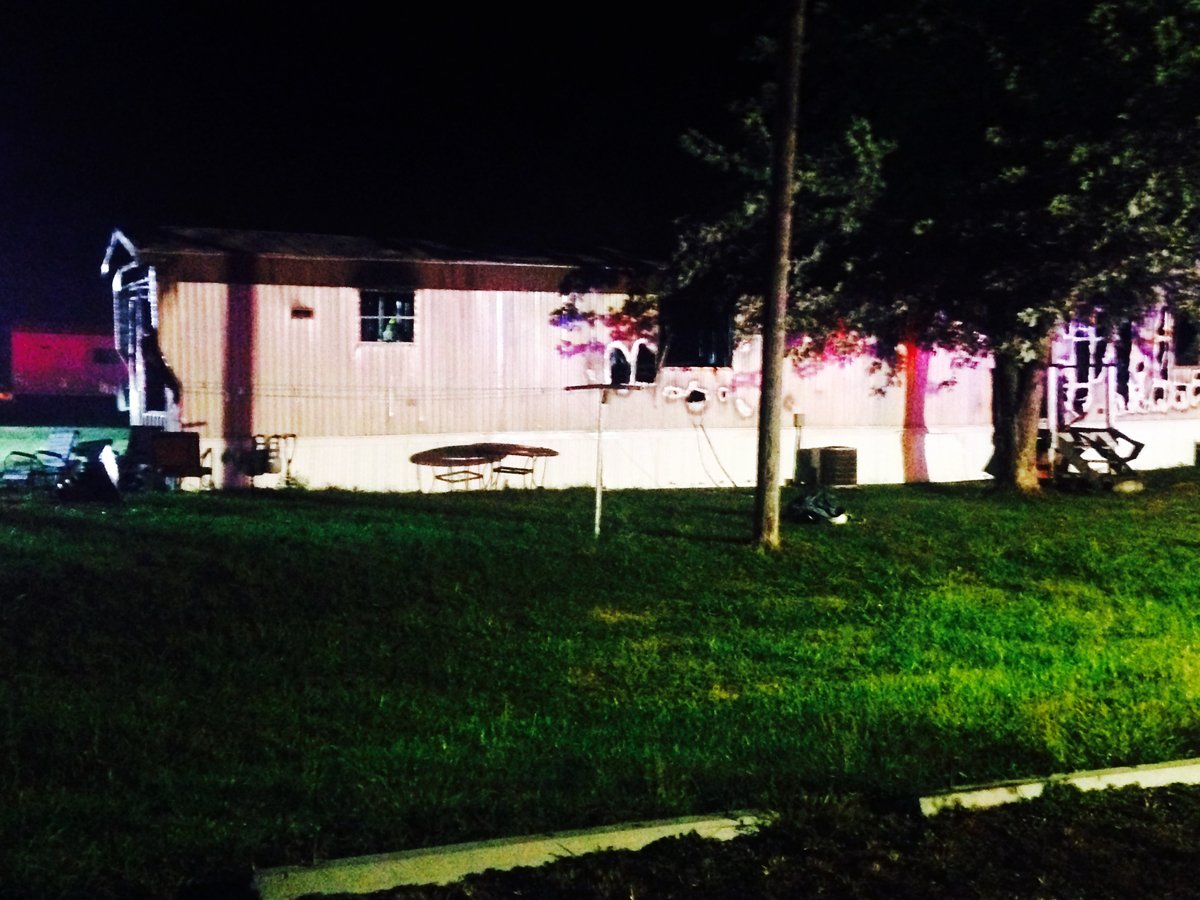 According to Kahoka Assistant Fire Chief Mick Wood, the call came in at about 8:13pm. Fire crews were dispatched to Mac’s trailer court, where the trailer in the southeast corner of the park, owned by Alex Shaw, was fully engulfed.

“It started in the east bedroom,” said Wood. “The family saw smoke and got out. By the time we arrived, it was really going.”

The fire’s intensity melted holes through the sides of the trailer. It is believed the family lost everything in the fire.

Kakoka fire crews were on the scene for about two and a a half hours.