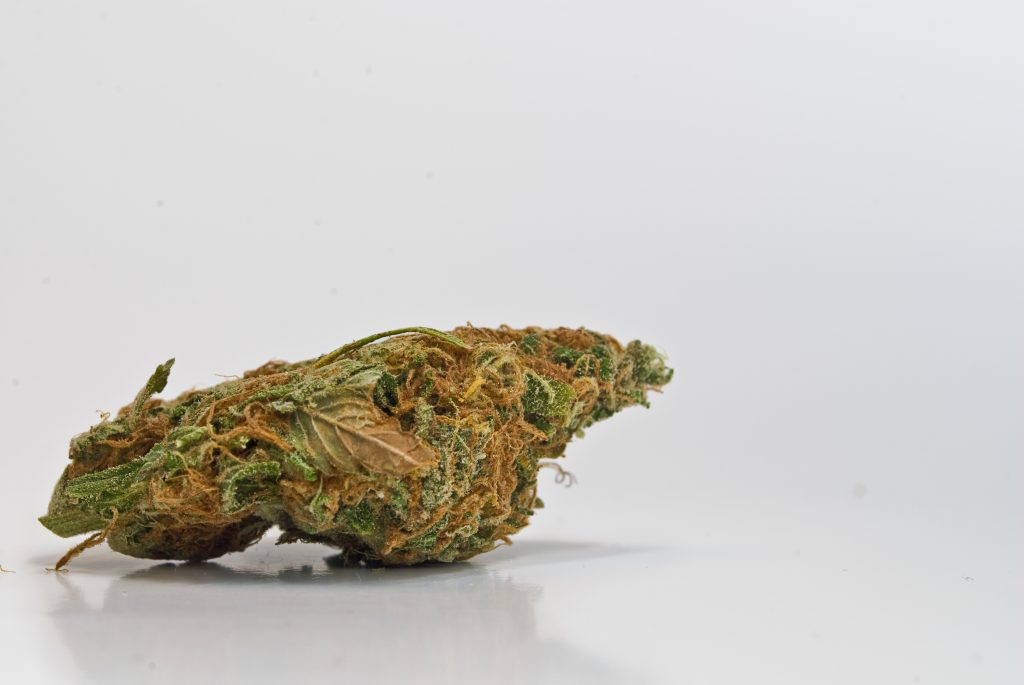 MSHP – At approximately 10:50 p.m., September 28, 2015, a 2014 Chrysler Town and Country van was stopped by a Missouri state trooper for a traffic violation on U.S. Highway 36, near Monroe City, Missouri.  During the traffic stop there were indications of deceptive behavior and a consent to search the vehicle was denied.

The Monroe City Police Department canine unit responded to the scene and the canine alerted to the presence of narcotics in the vehicle.  A subsequent search of the vehicle revealed approximately 34 pounds of marijuana.

The driver of the vehicle, Gail D. Marshall, 28, of Springfield, Illinois, and a passenger, Heidi J. Jones, 43, of Auburn, Illinois, were arrested for felony distribution of a controlled substance, and two counts of endangering the welfare of a child.  Two children who were occupants of the vehicle were turned over to the Missouri Division of Family Services.  Both Marshall and Jones were taken to the Marion County Jail and are being held on a 24-hour hold pending issuance of warrants.

The Patrol was assisted by the Monroe City Police Department, Marion County Sheriff’s Department, and Missouri Division of Family Services.

The charges for which the individuals were arrested are mere accusations and are not evidence of guilt.  Evidence in support of the charges must be presented before of court of competent jurisdiction whose duty is to determine guilt or innocence.