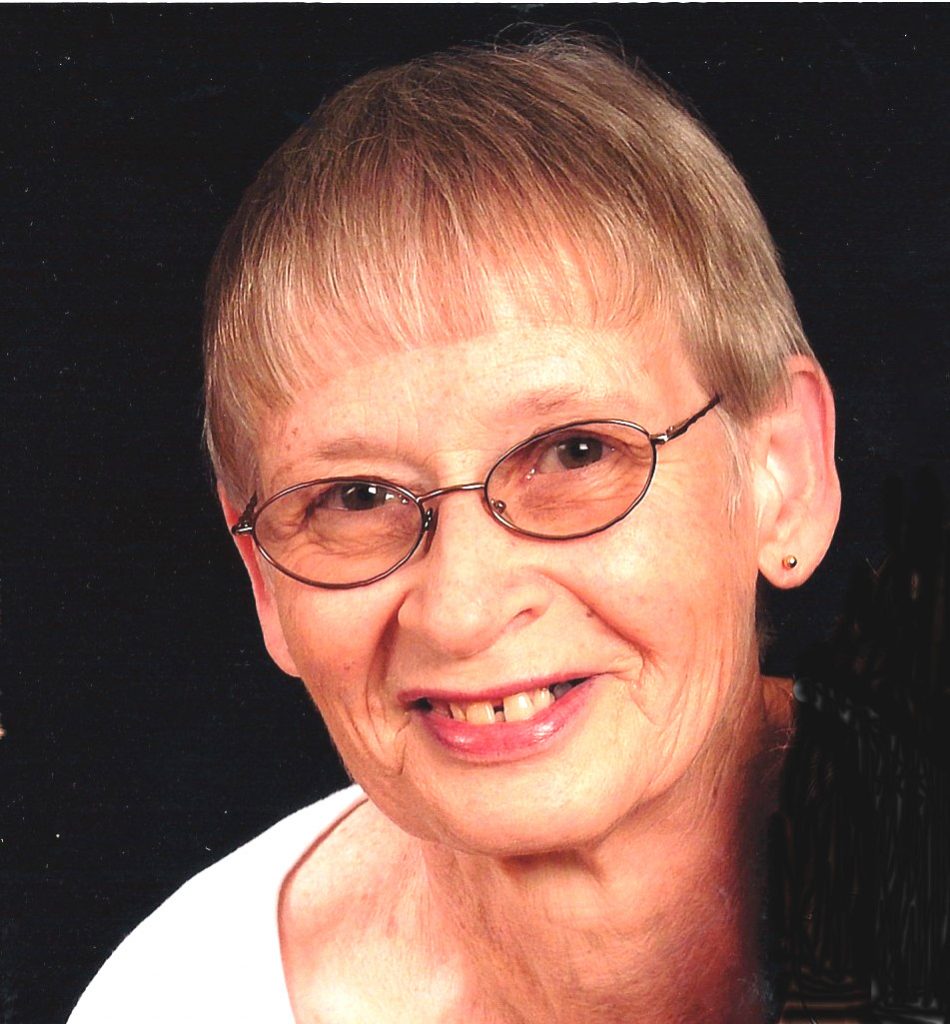 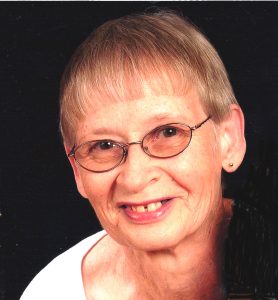 She was united in marriage with Stevens Lee Walker on June 16, 1957, in LaBelle, Missouri, and he preceded her in death on November 1, 2007.  Geri was also preceded in death by her parents; three sisters, Betty Simmons, Barbara Simmons and Lorene Petrie; one brother, Harold Eugene Breeden; and one half-brother, James Breeden.

Geri received her education in rural Newark, Missouri.  She and her husband lived most all of their life in the Newark area.  She loved walking, bicycling, gardening, cross stitch and embroidery and especially spending time with her children and grandchildren.

Funeral services will be held 11 a.m. Friday, October 9, 2015, at the Newark Christian Church in Newark, Missouri.  Reverend Anthony Boes will officiate for the services.  Burial will be in the Newark Cemetery.

Musical selections will be Amazing Grace, When I Get Where I’m Going, Save a Place for Me, I Can Only Imagine and Don’t Blink.