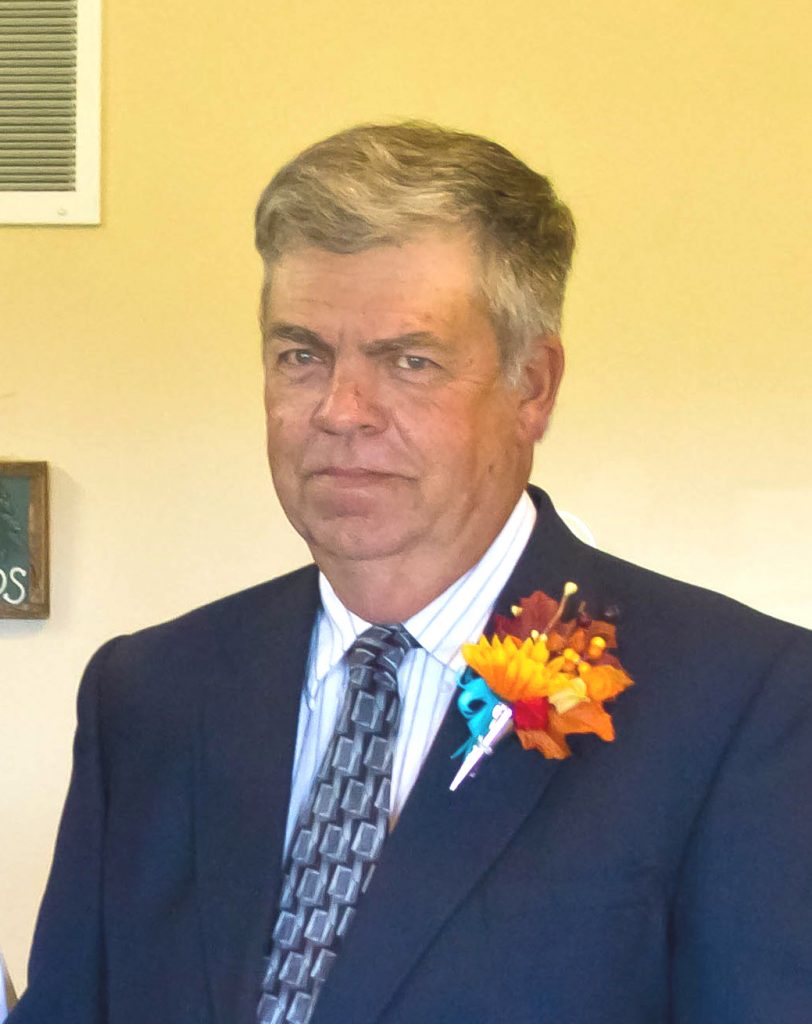 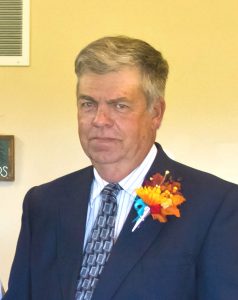 Roger was born May 2, 1955, in Edina, MO, the son of William Leon and Mae Shaver Applegate of Leonard.  He attended Novelty Elementary School and graduated from Knox County High School.

In 1984, Roger united in marriage with his best friend and love of his life Sallie Jo McMurry.  After living a short time in Tucson, AZ the couple made their home in the Plevna area where Roger farmed, operated a seed business, sawmill and bulldozing business among other pursuits.

He was preceded in death by his grandparents, his father Leon and father-in-law, James McMurry.

Funeral services will be held 11 a.m. Friday, October 16, 2015, in the Hudson-Rimer Funeral Home in Edina, MO.  Reverend Paul Milliken will officiate the services.  Burial will be in the Mt. Salem Cemetery.  Music will be provided by Martha Marie Huse, soloist and Margaret Parrish, organist.  Musical selections will be “Go Rest High On That Mountain” and “Old Rugged Cross”.

Memorials may be made to the Stryker Anderson Benefit or Mt. Salem Cemetery.  Memorials may be left at or mailed to Hudson-Rimer Funeral Home, P.O. Box 1, Edina, MO 63537.