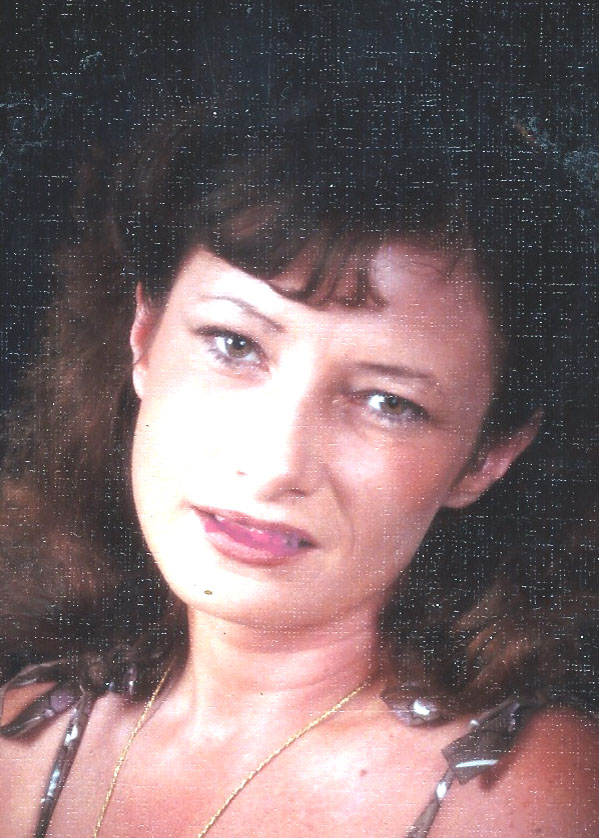 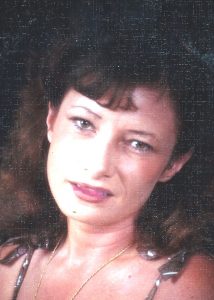 Born on December 15, 1946, in Quincy, Illinois, Mary Jane was the daughter of Joseph and Velma Ransdell Wilson.

She was united in marriage to Ronald L. Holt, in 1965, and to this union three children were born.  Ronald preceded her in death in 2012.  Mary Jane was also preceded in death by her parents and one brother.

Mary Jane received her education in Quincy, Illinois.  She moved to California where she lived for forty years.  While in California, she was employed with Stainless Steel Products in Burbank, California, until her retirement.  Since 1999, she has resided in Knox City, MO.  Mary Jane loved gardening, flowers and spending time with family and friends.

Mrs. Holt’s wishes were, to be cremated, services and burial will be held at a later date.  Arrangements are under the direction of the Hudson-Rimer Funeral Home, Edina, Missouri.

Memorials in memory of Mary Jane Holt may be made to the family.  Memorials may be left at or mailed to Hudson-Rimer Funeral Home, P.O. Box 1, Edina, MO 63537.