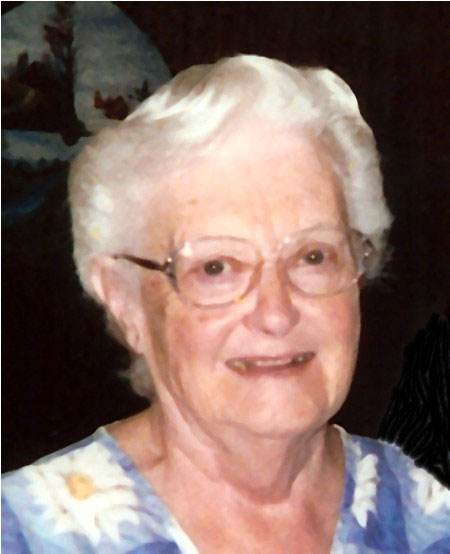 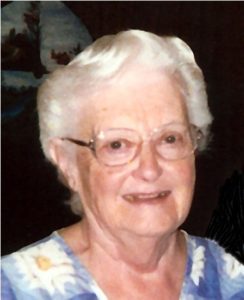 Born on November 11, 1931, at Hurdland, Missouri, Betty was the daughter of Paul Powell and Grace Lee McKenzie Baker.

She was united in marriage to Lloyd Richard Parton, at Memphis, Missouri, on July 21, 1951.  He preceded her in death on March 17, 2012.  Betty was also preceded in death by her parents, four sons, Dennis, David, Rick and Darrell Parton and two brothers Bob Roush and Chuck Baker.

Betty attended schools at Hurdland.  She was employed for several years at Thelma’s Café in Edina, and several years as clerk at Edina Farm & Home.  She enjoyed reading, crocheting, cooking and spending time with her family.  She was a member of Order of The Eastern Star Matilda Chapter # 411 in Edina.

Services will be held in the Hudson-Rimer Funeral Home in Edina, Missouri, at 2:00 p.m. Saturday, October 31, 2015, beginning with an Eastern Star service conducted by Matilda Chapter # 411 O.E.S, followed with funeral services conducted by, Pastor Nancy Douglas.  Burial will be in the Linville Cemetery.   Music will be I’ll Go On Loving You by Alan Jackson.

Visitation will be held from 12 noon until time of service at 2:00 p.m. on Saturday, October 31, 2015, in Hudson-Rimer Funeral Home in Edina, Missouri.

Memorials may be made to the Betty Parton Memorial Fund to be designated later.  Memorials may be left at or mailed to Hudson-Rimer Funeral Home, P.O. Box 1, Edina, Missouri 63537.