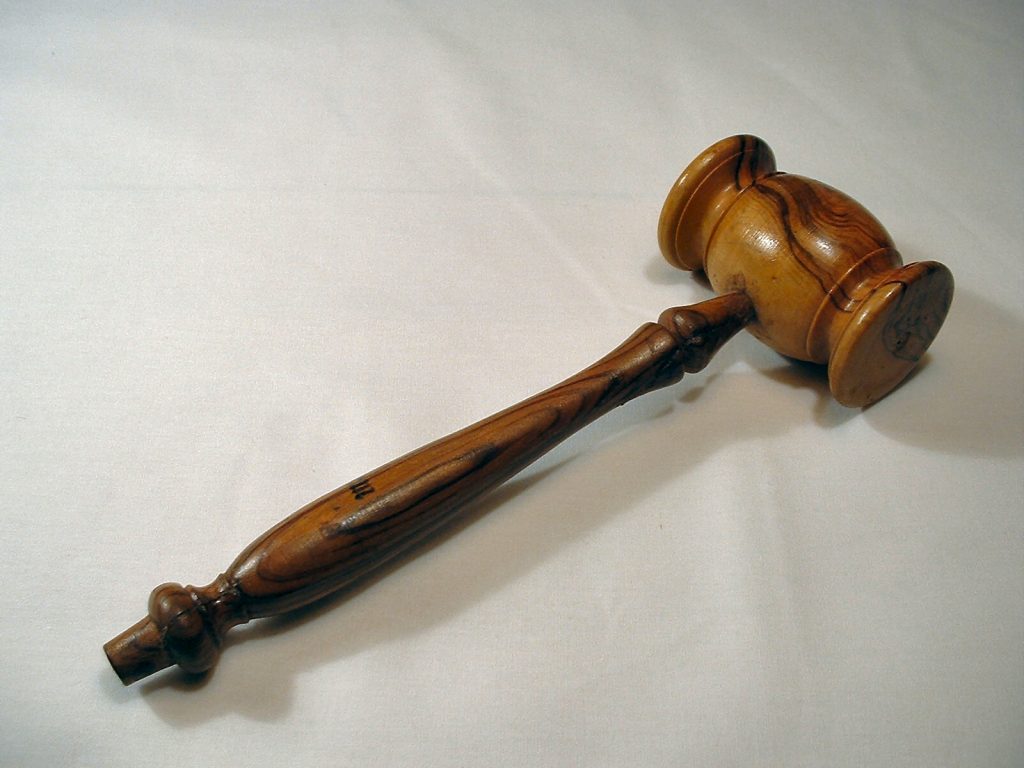 JEFFERSON CITY, Mo. – Tammy Dickinson, United States Attorney for the Western District of Missouri, announced that the owners of a head shop and liquor store in Queen City, Mo., were sentenced in federal court on October 4, 2015, for their roles in a mail fraud conspiracy related to the distribution of synthetic marijuana, commonly referred to as K2.

Jimmy and Tina Moore each pleaded guilty to participating in a conspiracy to commit mail fraud. The Moores and their co-conspirators devised a scheme to defraud the Food and Drug Administration and to defraud the public by claiming that synthetic cannabinoid products were “incense” and “not for human consumption,” when in fact these substances were synthetic cannabinoids that were intended for human consumption as a drug.

The distribution of synthetic drugs from Moore-4-You was the dominant economic activity taking place at the business. Over a five-week period in July and August 2012, for example, they obtained $28,165 of synthetic drug inventory, compared to $6,568 of beer inventory and $2,324 of liquor inventory.

Co-defendant Charles Sterling Austin, Jr., 63, of St. Charles, Mo., pleaded guilty on Oct. 28, 2015, to participating in a money-laundering conspiracy. As the owner of Puff N Snuff, LLC, with two locations in Camdenton and Eldon, Mo., Austin also pleaded guilty to the same charge on behalf of the company. Austin admitted that he purchased synthetic marijuana from several sources and sold it in his smoke shop.