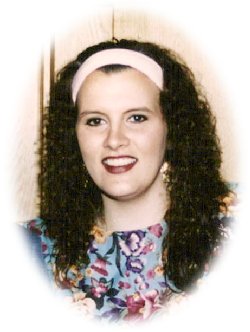 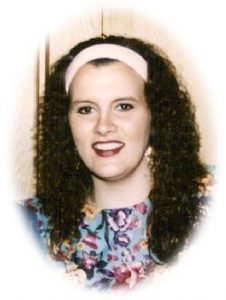 Karen was born on May 3, 1966, in Kirksville, Missouri, the daughter of Raymond Kenneth and Estalene “Esty” Purvis Eyler.

She was raised in the Baring Community and attended the Baring Elementary and Knox County High School, graduating in the Class of 1984. She attended Gem City Business College majoring in design and later continued her education with the Moberly Area Junior College in Moberly, Missouri.

Karen moved to the Kansas City area, where she did some work for the Kansas City Royals. She later lived in St. Louis, Ottawa, Ontario, and Green Bay, WI, where she became an avid Green Bay Packers’ fan. In 2007, Karen came back to make her home LaPlata. She worked for the LaPlata Schools until her health began to fail.

She was preceded in death by her dad, Raymond Eyler on October 2, 2006; grandparents, Joe and Cleo Purvis, H.K. “Punch” and Pauline Eyler; uncles, Jerry Eyler and Joni and Bill Beasley; aunts, Wilma “Sis” Allen and cousins, Tony and Jeff Watson.

Visitation will be after 11:00 a.m. Wednesday, November 11, 2015, with the family receiving friends until service time, at the Doss Funeral Home in Edina, Missouri.

An expression of sympathy in memory of Karen Eyler may be left to the Charity of the Donors’ Choice. A memorial may be left at or mailed to the Doss Funeral Home 208 N. 4th St. Edina, Missouri 63537.