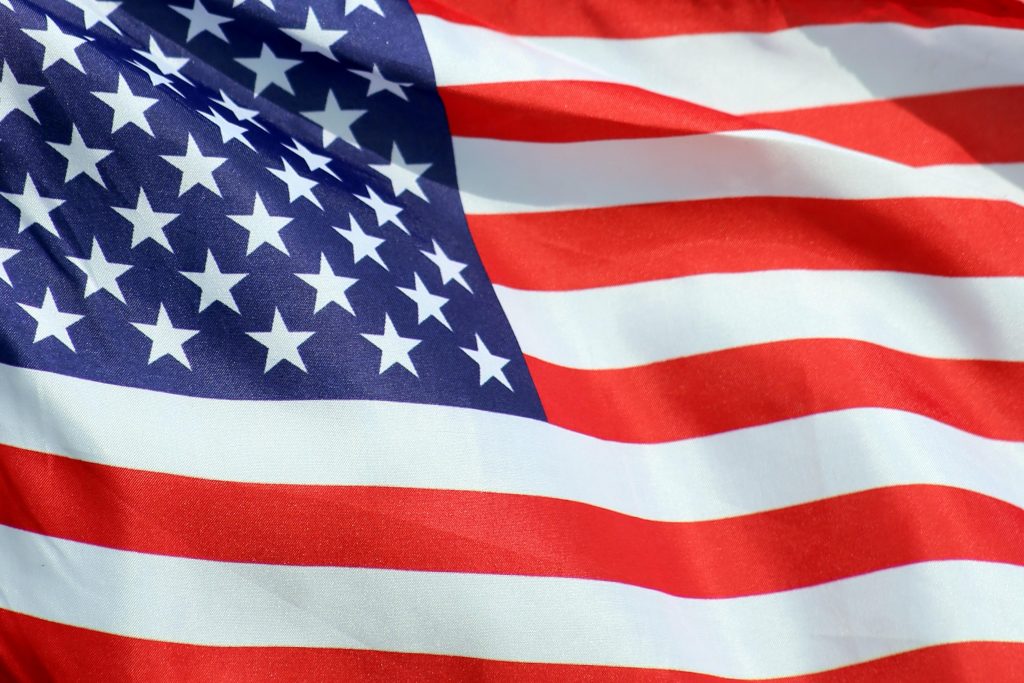 Kinder started the award in 2012, and to date has received more than 600 nominations from around the state. The award winners were selected to coincide with Veterans Day on Tuesday (Nov. 11). Winners will receive an official declaration from the lieutenant governor and will be recognized later this year at a banquet in their honor at the Missouri Capitol in Jefferson City.

“One of the greatest honors I have as Missouri’s Lieutenant Governor is recognizing and honoring the service our veterans provide their families, friends and neighbors in our great state,” Kinder said. “This year we had an exceptional group of nominations, and I look forward to meeting these hometown heroes and getting to know them a bit better. It truly is an honor to be able to shine the spotlight on their stories of sacrifice and service to their communities. Not only did these veterans answer the call to serve their country, but all our nominees continue to inspire others back home with their volunteerism.”

The winners and their nominators are: