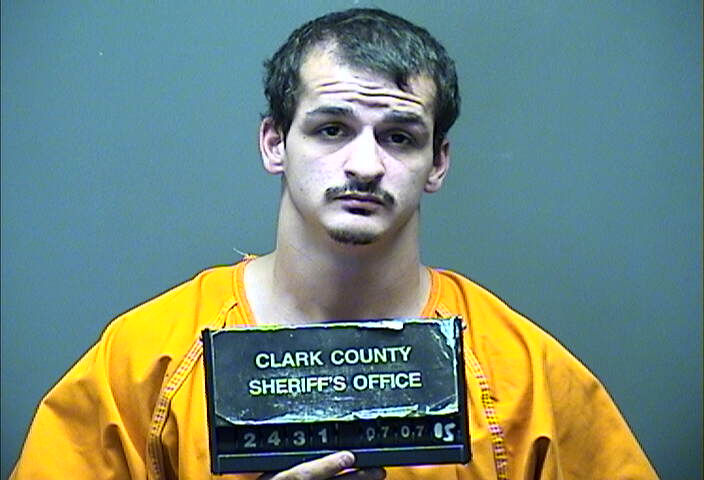 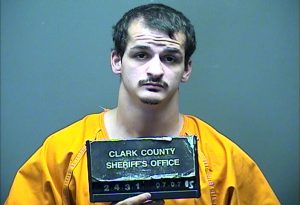 The trial of a Kahoka man accused of the July 7, 2015 arson and burglary at Ott’s Auto Supply in Kahoka will be held in Scotland County.

According to information from Missouri Case.net, Dominic Egley has been granted a change of venue to Scotland County.

Egley has entered a plea of not guilty on all charges.

Judge Karl DeMarce ordered a pool of 75 prospective jurors to be called.

The trial is tentatively scheduled to begin on February 9, 2016.