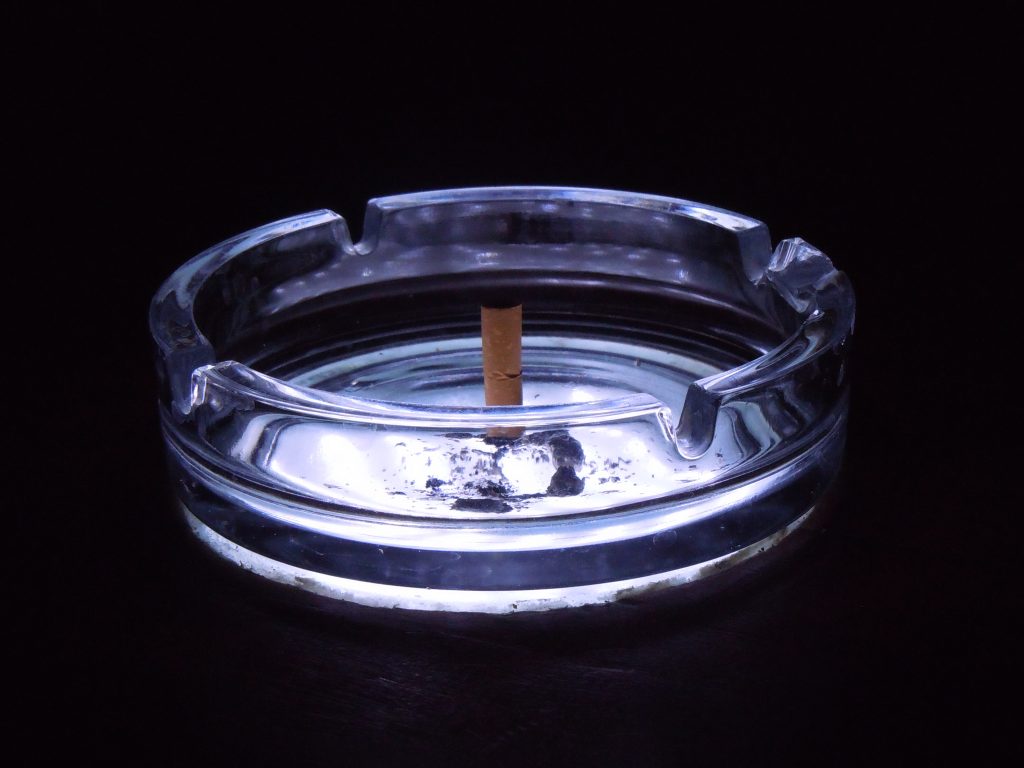 ­Every year since 1976, the third Thursday in November marks the American Cancer Society¹s Great American Smokeout, a day when smokers are encouraged to quit for the day and make a plan to quit for good.

Thanks to increased awareness, research, and other efforts, smoking rates have dropped dramatically in the past several decades, from about 42% of adults in 1965 to about 18% in 2012, the latest year for which numbers are available. Still, about 42 million adults currently smoke cigarettes, and tobacco remains a major killer, responsible for nearly one in five deaths in the United States, and at least 30% of all cancer deaths.

The first Great American Smokeout occurred on November 18, 1976, when the California Division of the American Cancer Society got nearly one million smokers to quit for the day. The Society took the program nationwide in 1977. The Smokeout has helped dramatically change Americans¹ attitudes about smoking, helping bring about community programs and smoke-free laws that are now saving lives in many states.

Many public places and work areas are now smoke-free, protecting non-smokers and helping encourage smokers who want to quit.Today, smokers have more tools than ever to help quit smoking, but it remains one of the strongest addictions known. Smokers often have to make several quit attempts, using any of several tools, some proven, some not, before they find the method that works for them.  Among those tools smokers can consider:  Nicotine replacement therapy, telephone and online based support and counseling, quit smoking programs and support groups, and prescription drugs.

Studies show 70% of smokers want to quit. The timeline of the benefits of quitting:

20 minutes: Your heart rate and blood pressure drop.
12 hours: The carbon monoxide level in your blood drops to normal.
2 weeks to 3 months: circulation improves and lung function increases.
1 to 9 months: Coughing and shortness of breath decrease; cilia start to regain normal function in the lungs, increasing the ability to clean the lungs and reduce infection.
1 year: The excess risk of coronary heart disease is reduced by half
5 years: Risk of cancer of the mouth, throat, esophagus, and bladder are cut in half. Stroke risk can fall to that of a non-smoker after 2-5 years.
10 years: The risk of dying from lung cancer is about half that of a person who is still smoking. The risk of cancer of the larynx (voice box) and pancreas decreases.
15 years: The risk of coronary heart disease is that of a non-smoker¹s.

About the American Cancer Society

The American Cancer Society is a global grassroots force of 2.5 million volunteers saving lives and fighting for every birthday threatened by every cancer in every community. As the largest voluntary health organization, the Society’s efforts have contributed to a 22 percent decline in cancer death rates in the U.S. since 1991, and a 50 percent drop in smoking rates. Thanks in part to our progress,14.5 million Americans who have had cancer and countless more who have avoided it will celebrate more birthdays this year. We’re determined to finish the fight against cancer. We’re finding cures as the nation¹s largest private, not-for-profit investor in cancer research, ensuring people facing cancer have the help they need and continuing the fight for access to quality health care, lifesaving screenings, clean air, and more. For more information, to get help, or to join the fight, call us anytime, day or night, at 1-800-227-2345 or visit cancer.org.