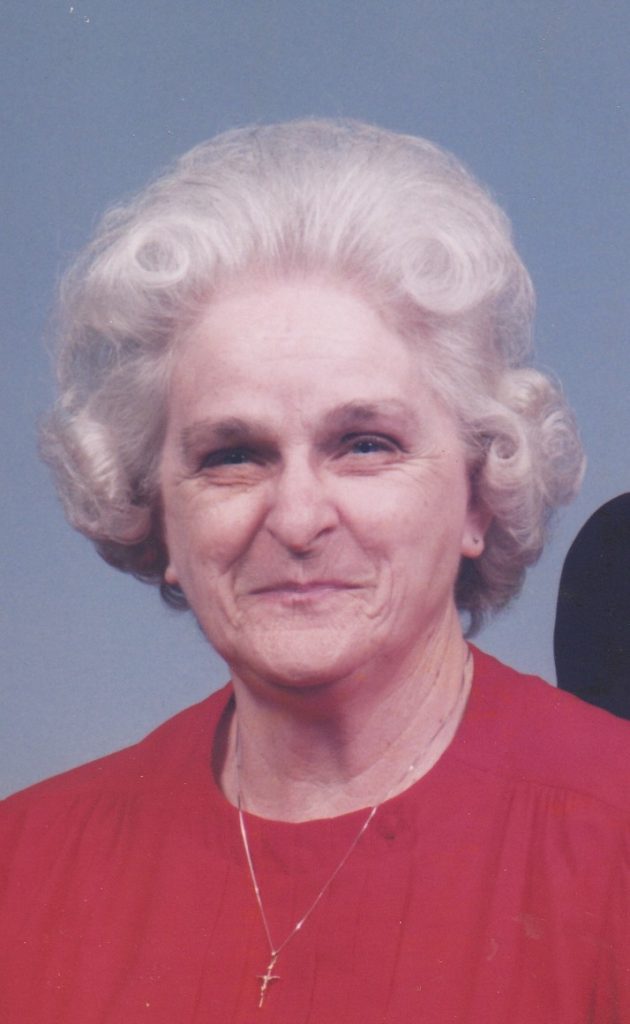 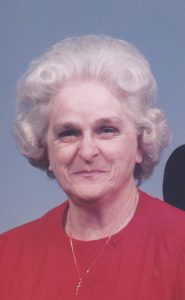 She was born September 28, 1924 in Augusta, GA to John and Lillian Flynn Gary.  She spent all of her young adult life in Augusta, graduating from Tubman High School.  She met her late husband, Bernard Clarence Walker, on the dance floor at a Labor Day Dance while he was serving in the Army at Ft. Gordon, GA.  They were married November 6, 1955 in Aiken, SC.  He preceded her in death on February 21, 2011.

They made their home in Canton, MO in 1974.  Lived there for thirty-six years until they moved in their current home in Wayland, MO in 2008.

Early in life she worked for the gas company in Augusta, GA.  Her sister, Helen, paid for her dance lessons.  She won several dance contests.

After marrying, she became a homemaker and Army wife.  She loved her kids, grand kids, and great grand kids.  She was so proud of overcoming her fear of swimming and swam her first lap of the pool when she was 68 at the Keokuk YMCA.

She loved to go bowling, dancing, playing Pinochle and Bingo.

She was preceded in death by her parents and all of her siblings, Harold Gary, Edward Gary, Gladys Gary Cramer, Earl Gary, John Gary, Sherron Gary, James Gary, and Helen Gary Gillian.

Survivors include her children, Deborah and Steve Stark of Kimberling City, MO; Stephen and Johanna Walker of Wayland, MO; and Theresa and Steve Hendrix of El Paso, TX.

Funeral services were held Monday, December 7, 2015 at 10 a.m. at Wilson Funeral Home in Kahoka with Rev. Dan Deatrick officiating.  Special music “Amazing Grace” by Dan Fox accompanied by Heidi Fox.  Additional selections were “I Can Only Imagine” and “I’m Not Gonna Miss You”.

Visitation was held at Wilson Funeral Home after 1 p.m. on Sunday with family receiving friends from 5-7 p.m.