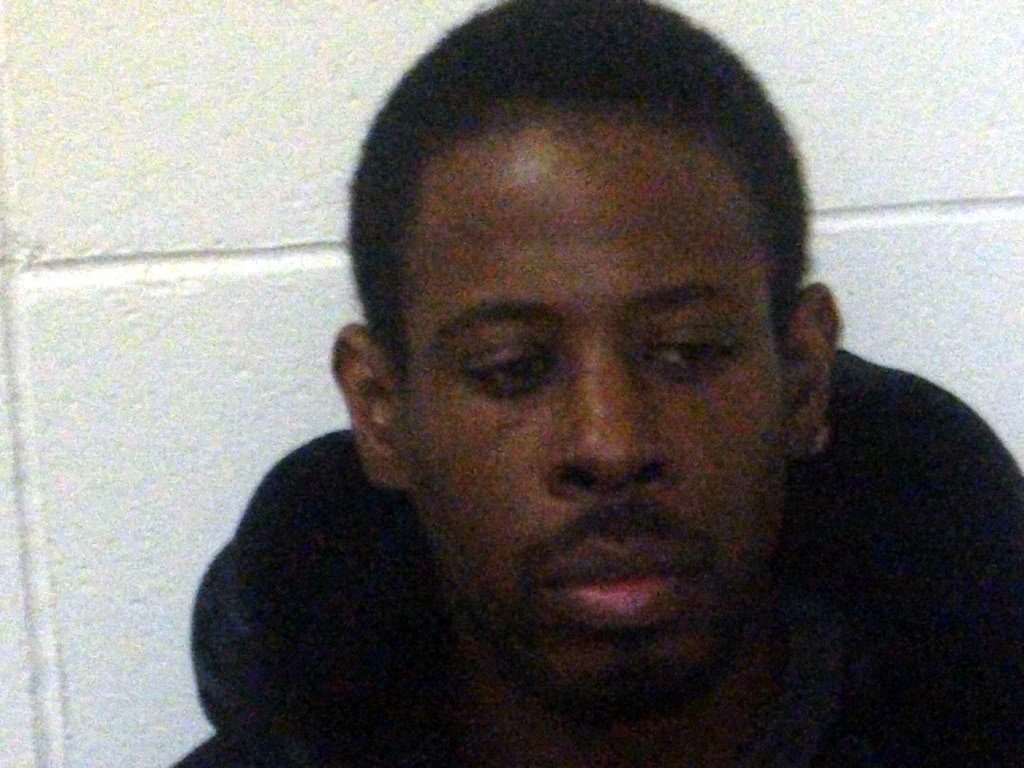 The charges were filed against Jackson by Assistant Lewis County Prosecutor Corey Moon on Monday, December 7, 2015 and an arrest warrant was issued by Lewis County Associate Judge Fred L. Westoff the same day.

Jackson is accused of having sex or “deviant sexual intercourse” with a juvenile under the age of 17 in Lewis County on multiple occasions in September, October and November of this year.

Each felony charge carries a maximum sentence of seven years in the Missouri Department of Corrections.

Jackson is scheduled to appear before Judge Westhoff on January 4, 2016 for a preliminary hearing in Lewis County Associate Court.

A criminal charge is merely an accusation. Desi M. Jackson is presumed innocent until proven guilty in a court of law.