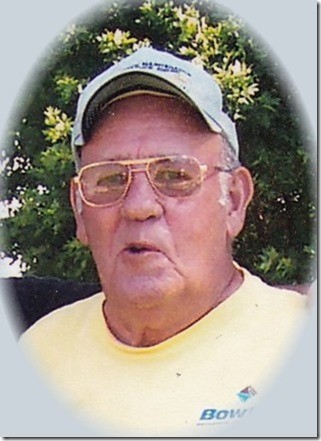 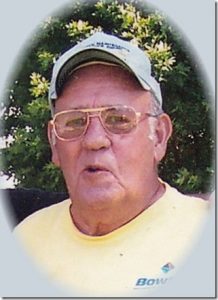 Charles was born May 6, 1937 in Rutledge, MO a son of Leasel and Allie McFarland Atwater.
He graduated from Kahoka High School in 1955.

Survivors include two daughters, Darcie (Toma) Carlton of Gulf Shores, AL and Renee Waymire of Oklahoma; a step-daughter, Melanie Purcell of Macomb, IL; a sister, Mable Shibley of Liberty, MO; six grandchildren; as well as nieces and nephews. He was preceded in death by his parents and four brothers: Johnny, Gene, Billie Lee, and James Atwater.

Chuck served eight years of active duty in the U.S. Airforce and immediately went into the National Guard for a number of years. He was a former employee of the Iowa Ordinance Plant at Middletown, IA, of the Federal Reserve Bank of Kansas City, and retired from Ford Motor Co. in Claycoma, MO. He was a member of the United Auto Workers Union and of the V.F.W.  He loved to fish and had enjoyed hunting, camping, and going to casinos.

A memorial was established through the Kahoka Lions Club to provide for the Christmas Angel Tree project in Clark County.