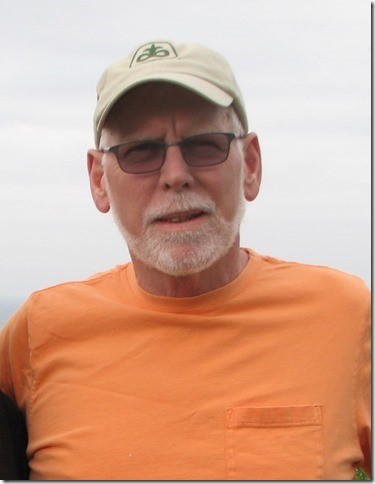 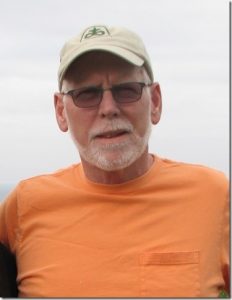 Dale A. Welker, age 58, of rural Kahoka, MO, passed away in his home on Wednesday, December 9, 2015. He went peacefully, and was surrounded by his family and close friends.

Dale was born November 4, 1957, a son of Floyd and Tommie Dee Latimer Welker.
He was united in marriage to Brenda J. York on August 16, 1985 at his parent’s farm house.

Survivors include his wife, Brenda, of the home; his mother, Tommie Dee Welker of Wayland, MO; his mother-in-law, Karen York and her companion of many years, Bill Crossland, of Lake of the Ozarks, MO; one son, Mitchell Welker (Katie Roost) of West Point, IA; a daughter, Megan Welker of Quincy, IL, two brothers, Merle (Susan) Welker of Keokuk, IA and Chad Welker of Timewell, IL; sister-in-law Lori Blair of St. Joseph, MO and brother-in-law Joe York of Lake of the Ozarks, MO; an uncle, Wayne (Norma) Welker of Kahoka, MO; nieces, nephews, cousins and other relatives.

Dale was preceded in death by his father; his grandparents; and sister, DeeAnn Davis.
Dale was a 1976 graduate of Clark County R-1 High School and a member of the Wayland First Baptist Church.

His passion was farming. He started at an early age and was a truly knowledgeable person in this subject. Through the years he had also worked in construction, seasonal snow removal for the Missouri State Highway Dept., and drove a school bus for the Clark County school district.

Dale loved listening to and talking about music, and loved visiting with his buddies at the coffee shop in Wayland. He loved to laugh, whether it be dry humor or silliness, and he enjoyed teasing and razzing his family and friends. He was a great storyteller and remembered everything. He loved spending Sundays with his son, flipping back and forth between football and Nascar. He enjoyed boating and swimming in the Ozarks every summer. He was always moving, whether it be tinkering in his garage or sitting in his chair flicking his toes.

Dale was willing to help anyone, regardless of whether you were a family member, friend, or stranger. He was an honest person. There was no false presentation. He spoke from the heart and said what he felt was right, even if it wasn’t always what you wanted to hear. He touched so many lives, and the people he touched will never forget him. He fought hard during his battle with cancer, and never lost his sense of humor.

Visitation was held Wilson Funeral Home after 9 a.m. Saturday with family receiving friends from 9:30 a.m. until time of services.