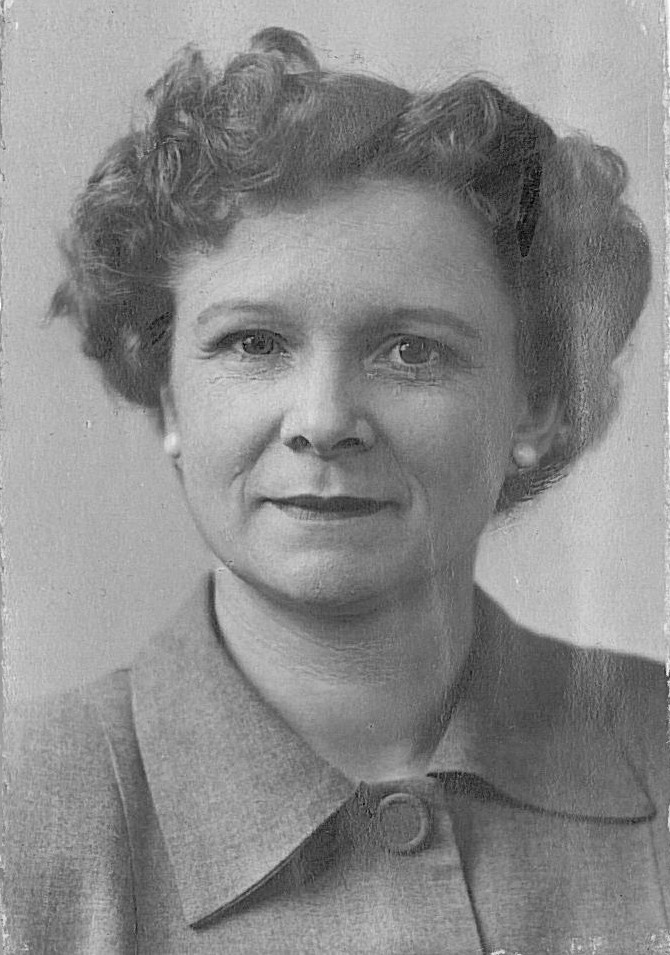 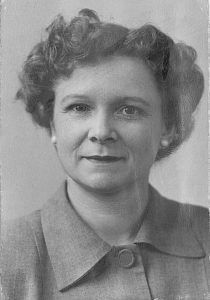 She was born June 16, 1915 in Clark County, Missouri the daughter of George W. and Sheridan M. Gray Ferguson.

She attended Wayland Public School. She then graduated from Burlington Beauty School in 1949.

She was employed at Sheller Globe for 27 years and retired in 1975. Waneita enjoyed gardening, needle point, and making hooked rugs. She was a loving mother, grandmother and great grandmother. She was an independent, self-starter and a woman ahead of her time.

Funeral services will be held 11 a.m. Thursday at the Vigen Memorial Home in Kahoka with Reverend Dan Deatrick officiating. Burial will be in the Kahoka Cemetery.

Visitation will be held one hour prior to the services from 10-11 a.m. at the funeral home.
Memorials may be made to the Disabled Veterans or Boys Town.