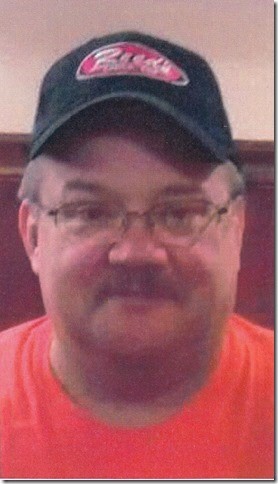 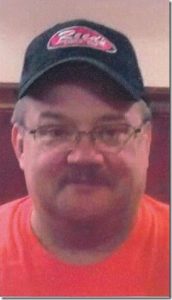 Drew was a 1986 graduate of Clark Co R-1 High School and former employee of Midwest Honda and Roquette. He was an outdoorsman who loved to hunt, fish, and could watch the outdoor channel for hours. More than anything, he cherished his time spent with his grandkids and riding the “vroom vroom” with his little man.

Visitation was held at Wilson Funeral Home in Kahoka after noon on Sunday with family receiving friends from 2 to 4 p.m. Cremation followed with a private service and inurnment to be held at a later date. Special music was “You Love Amazes Me” and “Lonesome Dove”. Special friends listed were Richard Johnson, Bob Johnson, Joe Kirchner, Chris Kirchner, Derek Kirchner, Ron Fleck, T.A., Kevin Spence, and Justin Gardin.

Memorials are suggested to Dawn Kirchner.