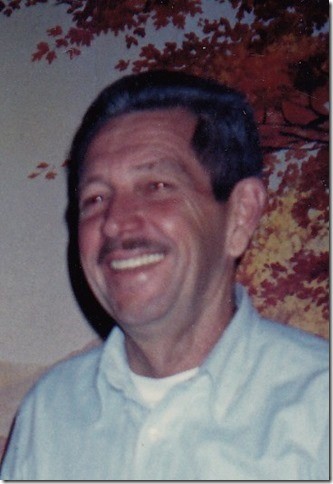 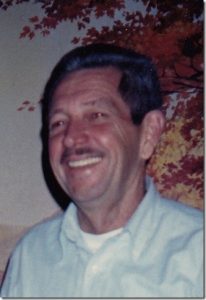 He married Virginia Sackman and they were the parents of two daughters, Tammy and Terry. He later married Kathy Kramer Fowler.

Tom was raised in Keokuk until he was ten years old and his family moved to Missouri. He entered the U. S. Navy in August of 1955 and served there until November of 1958.

He was a retired employee of Metzlers in Keokuk. Following his retirement, he worked twelve more years at Goldie’s Sawmill.

He loved to hunt for mushroom and roots. He also enjoyed fishing, playing horseshoes with family and friends and watching westerns.

Funeral services were held Tuesday, December 22, 2015 at 1 p.m. at Wilson Funeral Home in Kahoka with Pastor Tom Lemons officiating. Special music was “In the Garden” and “I Did it My Way”.

Burial and military rites followed in the Sand Cemetery.

Visitation was held at Wilson Funeral Home in Kahoka after 9 a.m. Tuesday with family receiving friends from noon until time of services.

Memorials in lieu of flowers may be made to Kathy LeMaster.