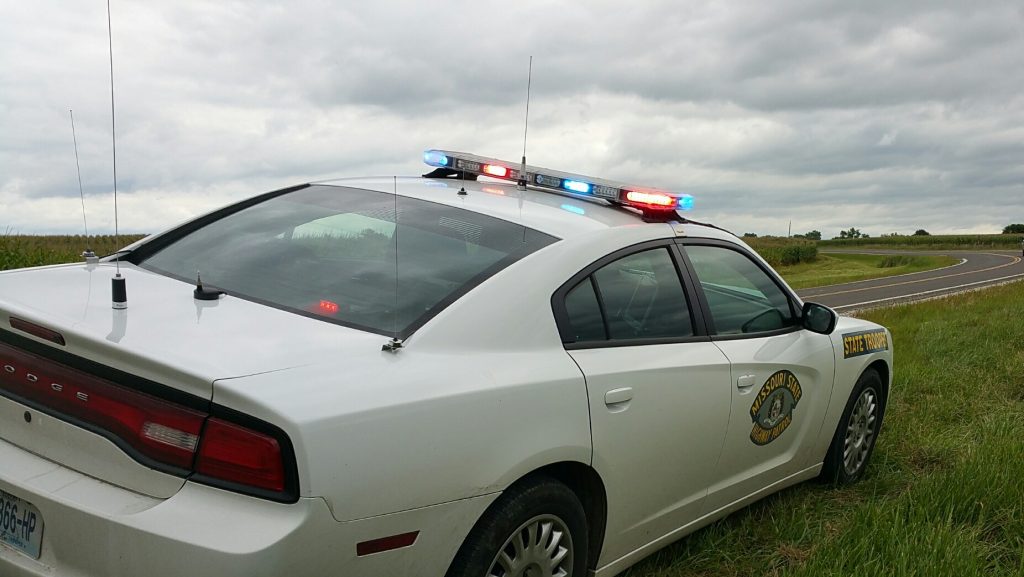 According to a Missouri State Highway Patrol crash report, on Thursday, December 24, 2015 a single vehicle crash sent two people to the hospital.

Tessa D. Young, 22, of Kahoka, driving a 1995 Toyota Camry, was eastbound on Highway 61 three miles west of Alexandrea at approximately 2:52 p.m. when the vehicle traveled off the left side of the roadway, struck a ditch and overturned.

Young was seriously injured in the crash.

Jared L. Neally, 21, of Fort Madison, IA, a passenger in the vehicle, was moderately injured in the crash.

Neither were wearing their seat belts.

Young and Neally were taken to the Keokuk Area Hospital by ambulance.