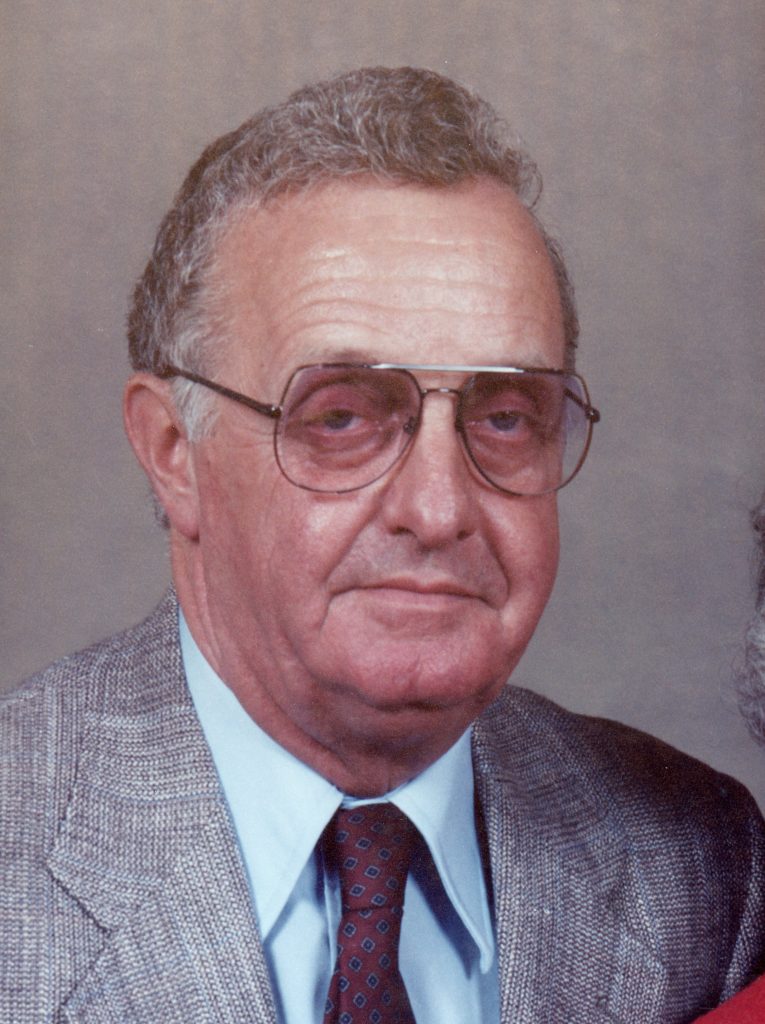 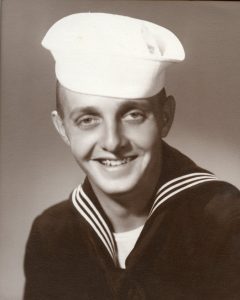 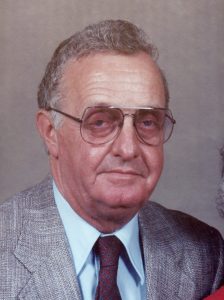 Frank was born in Wyaconda, Missouri, on September 2, 1932, the son of Raymond and Mabel Barrows Schuster. On September 18, 1952, he was united in marriage to Helen “Tots” Kearns in Yuma, Arizona. She preceded him in death on February 23, 2001.

A life-long resident of Wyaconda and Keokuk, Frank was a member of Calvary Baptist Church and worked at Ferro-Sil for fifty years and was a supervisor when he retired. Frank was a member of Keokuk Lodge #29 A.F. & A.M Masonic Lodge, KAABA Shrine Temple, Iowa Hawkeyes I-Club and proudly served his country in the Navy during the Korean Conflict. He enjoyed playing golf and raising Arabian show horses with Helen, once winning the Reserve Canadian National Champion Arabian Junior to ride class in 1995. Frank enjoyed watching sports, and frequently attended St. Louis Cardinals and Iowa Hawkeye games.

Frank is preceded in death by his parents, his wife Helen, his brother Richard and his sister Roberta.

Memorials may be directed to the American Cancer Society or the Shriners Hospital for Children in St. Louis.

Tributes and condolences may be entered at dejongsfuneralhome.com