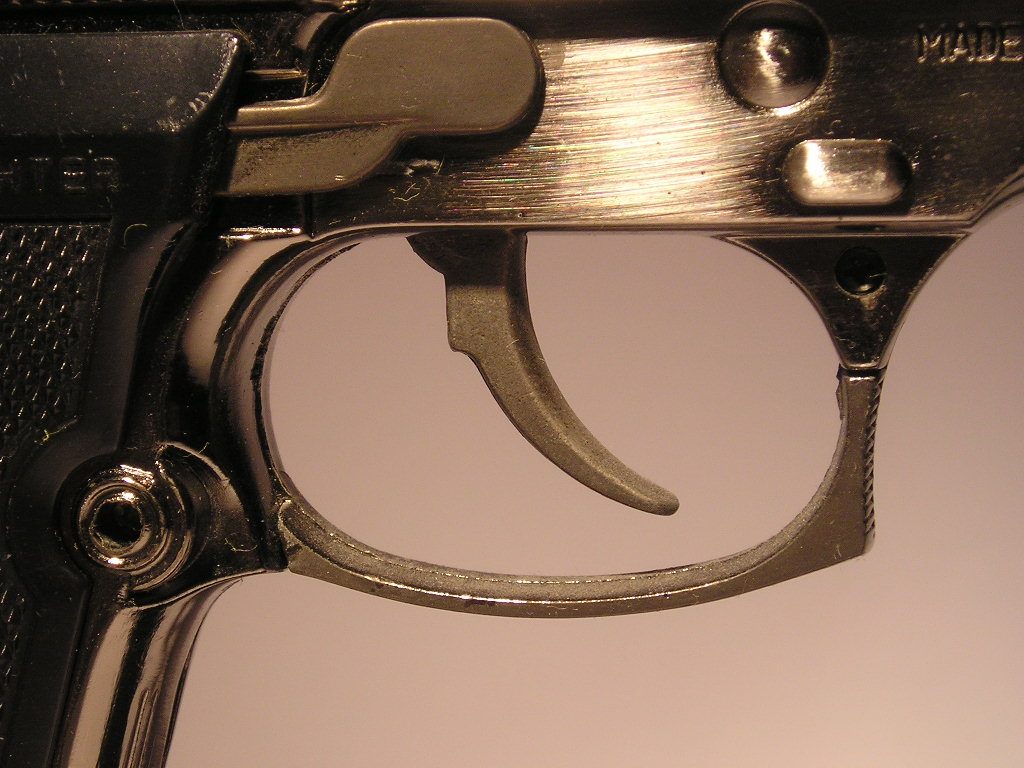 According to a report issued by the Knox County Sheriff Allen Gudehus, on Christmas Day, Friday, December 25, 2015, a 21-year-old Baldwin, Missouri, man was accidentally shot just after noon near Hurdland. His name is not being released by the Sheriff.

The man and his father were attempting to holster a handgun for target practice. The the gun discharged and struck the man in the leg.

The man was transported to the Northeast Missouri Regional Medical Center and reported to be in stable condition.